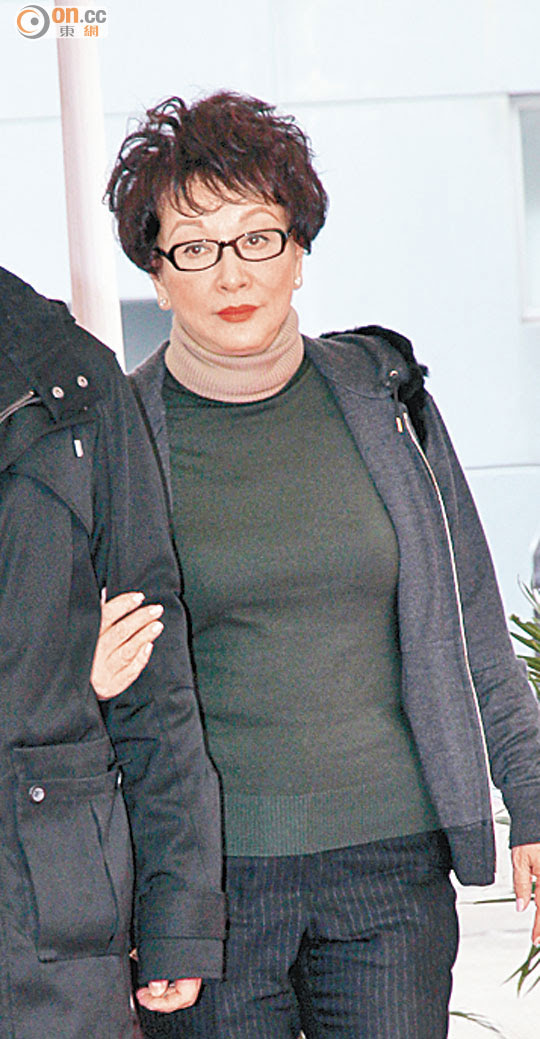 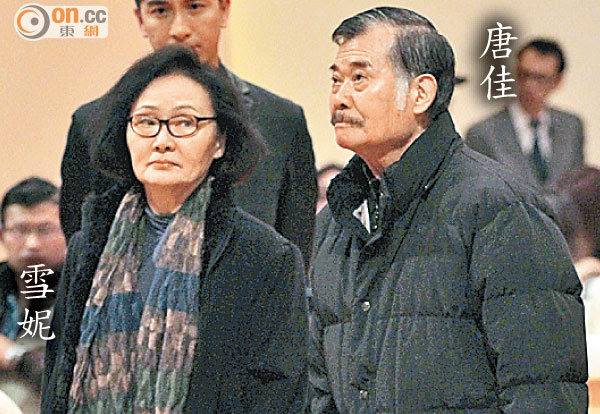 Even with a business kingdom of her own, Hsu Feng and his son personally attended the memorial event in a display of respect for her former boss. Kara Hui (Wai Ying Hung) even arrived with a cane, but long retired Shaw stars Ching Li, Li Ching and Lily Ho did not appear. Cheng Pei Pei, Derek Yee Tung Sing, Maggie Cheung Man Yuk, Chow Yun Fat and others also did not attend.

Yet many film people respected the passion that this film and television tycoon of a generation gave, took time to attend the memorial and remember Uncle Six's contributions to the film industry. They included Mr. and Mrs. Charles Heung Wa Keung, Sibelle Hu (Wu Wai Chung) and her husband, Chua Lan and others.

When Kenny Bee (Chung Chun To) arrived, his former girlfriend Elaine Lok Yi Ling led him into the hall. They chatted and even held hands as they walked, as they stayed friends.

Wai Ying Hung's old leg injury acted up again and attended with a cane. She revealed that currently she was in recovery. Normally she wore a leg brace. Yesterday she would rather walk with a cane than to miss Uncle Six's final salute.
Posted by hktopten at 2:16 PM