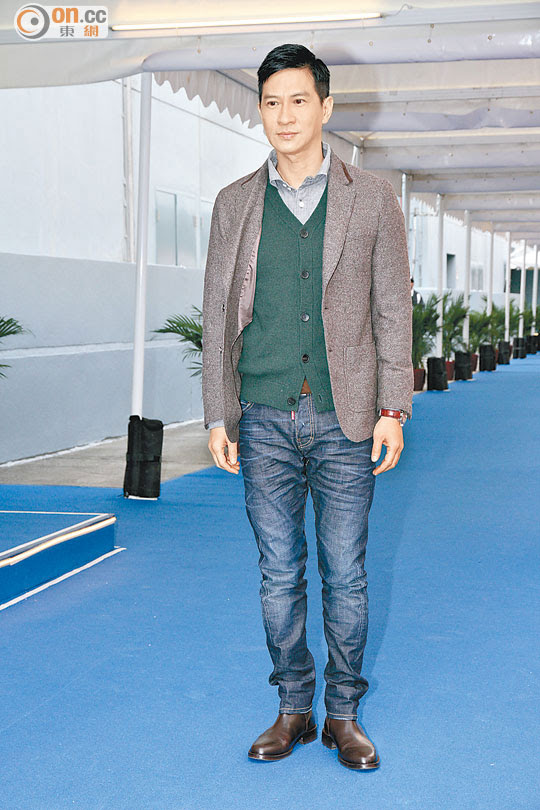 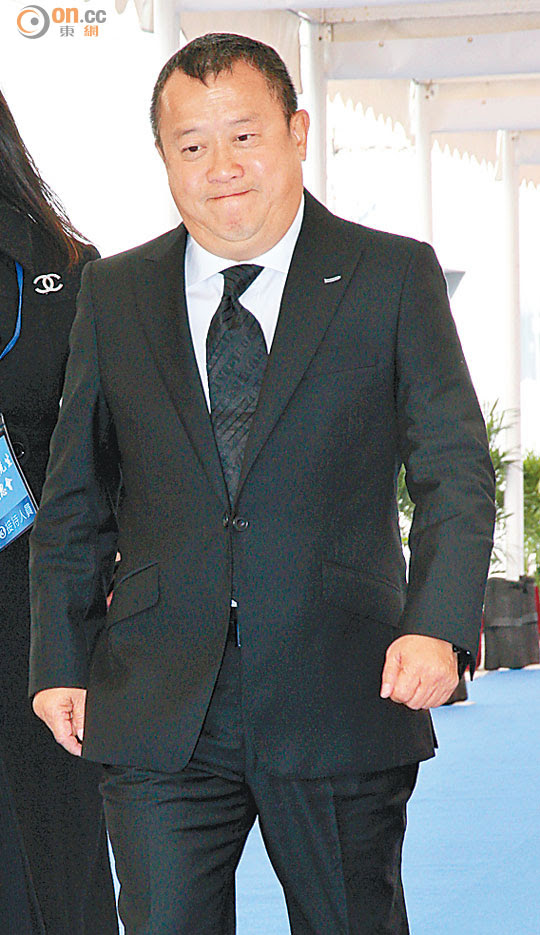 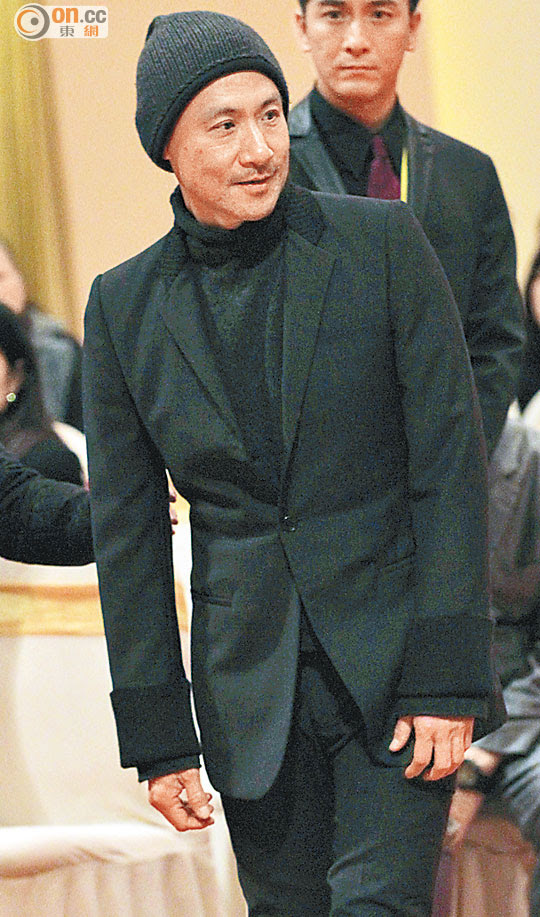 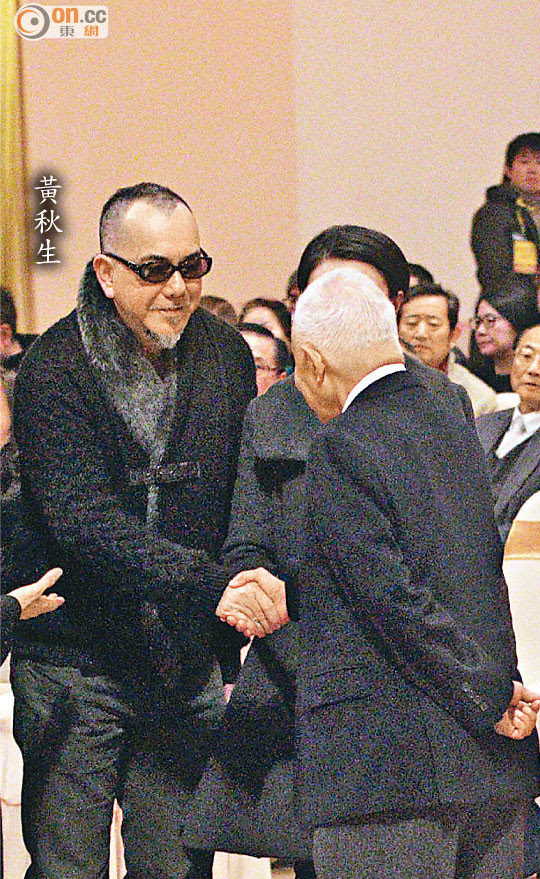 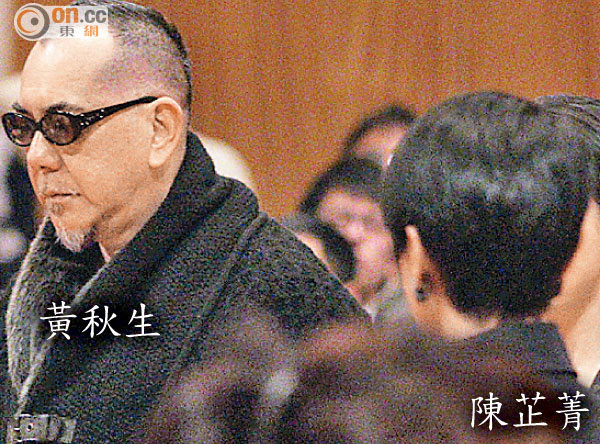 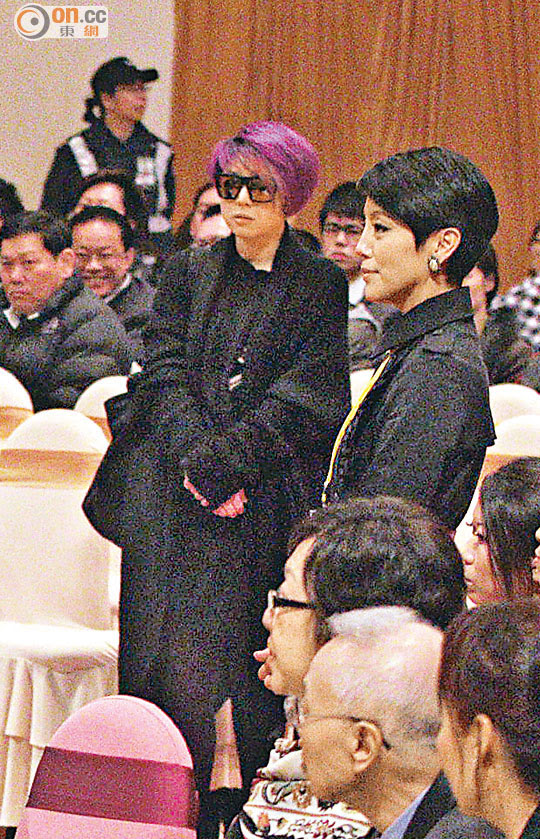 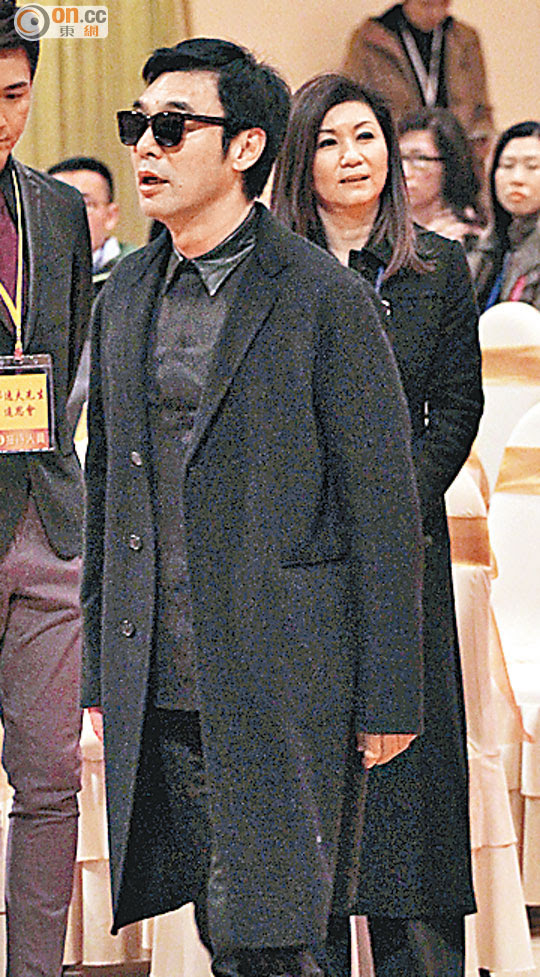 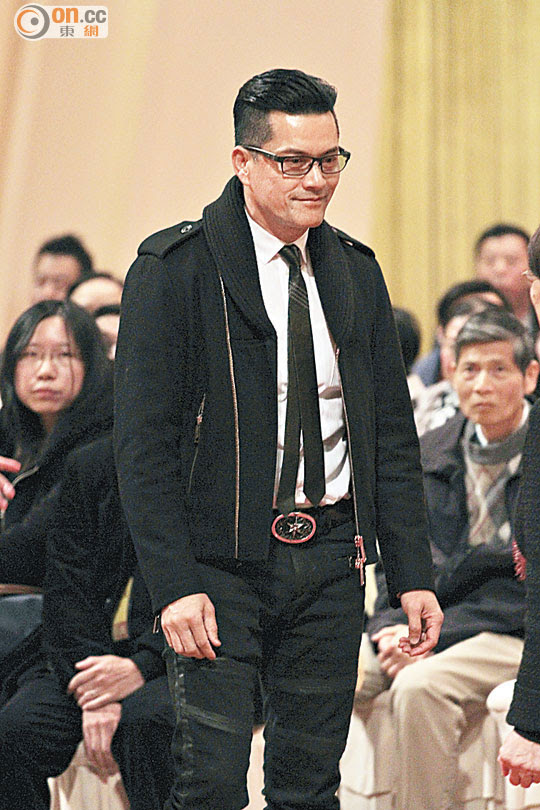 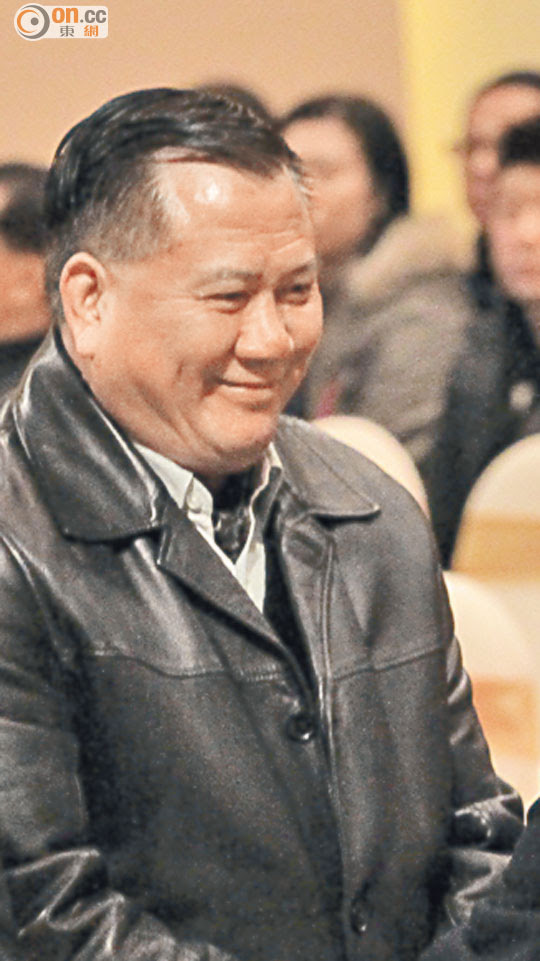 Chi Wai felt that Uncle Six was content, he only made money for charity. Chung Chun To remembered that Uncle Six in the airport lounge demonstrated kicks and looked cool. Former TVB employee Nick Cheung Ka Fai praised his old boss as a film and television bad ass, truly living up to the pride of men. Chan Chi Wun praised Uncle Six for his charitable personality and his wish to help the next generations. He even revealed that for several years in order to avoid disturbing Uncle Six, he ran Uncle Six previous Lunar New Year speeches and no viewer noticed.

Former TVB general manager Chan Chi Wun remembered his time with Ah Sir. "I really miss Ah Sir. I used to be in meetings with Ah Sir all the time until 2004. Since then he came less. I remembered meeting with Ms. Fong in the old Shaw building. Ah Sir often would appear in a sharp suit after 4PM. When he saw that our meeting was still going on, he would stick his head in and ask, 'Is it done? I want to go out to dinner!' I had many happy memories with Ah Sir. He was a very humorous person. I have a little secret that I can reveal today, in the past I would invite Ah Sir to record a New Year speech every year, but in between for a few years I didn't want to disturb him, so we aired old videos again."

Chan Chi Wun said that the Shaw Prize has reached its 10th year and he hoped it will be able to continue. "Ah Sir contributed a lot to education. He felt that focusing on education could enable the younger generations change their fate and their communities. I hoped to continue his spirit of founding his own career and remembering to give back to the community."

Chung Chun To remembered, "Once I attended a film festival with Uncle Six. He told me that he used to have a lot of ginseng, but since he started practicing Qi Gong he no longer took it. He also said that he saved a lot of money from that over the years. He even demonstrated kicks in the airport lounge, looking and sounding very cool. All these happened 30 years ago. Uncle Six was a very hard working person. If I could learn to be his 1/10th I would already be great. Uncle Six contributed a lot to the film industry, many educational buildings were named after him. He truly was a Hong Kong icon."

Tsang Chi Wai said that before arriving he told himself not to be too sentimental, but after he saw Mr. Shaw's photo he could no longer hold himself back. Chi Wai said, "His contribution to the film industry was enormous. He gave us a lot of valuable things, and was well worth our respect. When I watched his past interviews, he said no matter how much money he had, having enough to live on was enough. I felt that he was making money for charity, he truly was great. He was a philanthropist who asked for nothing back."

Cheung Ka Fai once worked at TVB for years. He said, "I worked for TVB, took a TVB salary! Sir Shaw could be said as a film and television badass, truly worthy of people's respect and worship. He created a lot of proud performance, and was the pride and the role model of men. Sir Shaw has a lot of money, a lot of friends, a lot of women too. I think aside from Wai Siu Bo, in the modern era there is him. Sir Shaw passed away at age 106, I came to give a bow to express something from the heart."

Wong Chau Sun also attended the memorial. Although he has never met Shaw Yat Fu, when he worked at TVB he would glance at Mr. Shaw's mansion. Chau Sun said, "Mr. Shaw did a lot in his life. Hong Kong is called the Eastern Hollywood, most of the credit goes to him. He could be described as an era."

Cheung Hok Yau attended the memorial event in mourning colors. He said that Sir Shaw was a successful and kind person. "I learned a lot from him, Sir Shaw was successful yet very low key. He exemplified success. He was also successful when he lived to 106, which truly wasn't easy. I made a special trip here to give a bow. Although the venue was solemn, it was not sad."

Lui Leung Wai remembered once he took his son to dinner with Uncle Six. He said, "When my son was 4 or 5, Uncle Six and my son had a lot of fun. He really liked kids. Uncle Six was an elder who we should learn from. He gave everyone a lot of joy."

Former TVB gold label host Ho Sau Shun also attended the memorial event. He said, "When I worked at TVB in the 70s and the 80s, I often host the major events. Every year I saw Uncle Six once or twice. The most memorable was once I asked to see Uncle Six for a chat and he actually agreed. I met with him one on one twice. He was not arrogant. We often talked about home life and work. Uncle Six's passing was a smiling one, but in my heart I still miss him."

Cheng Yui Ling has worked at TVB for years. She said that Sir Shaw did a lot of charity work. "Although he would have been 107 and everyone was prepared mentally for his passing, I still miss him a little. When I saw his photo a lot of memories came back. At the 2003 Shaw Prize, I went to Ah Sir's office for an interview. It still felt like yesterday. I haven't worked much in this life, Sir Shaw has been my boss for many years."

Cheung Yuk Shan said that Uncle Six has been resting at home in the past few years and they no longer saw each other. "Today I remember a lot of memories with Uncle Six, many happy scenes that I would always remember. After Aunt Six is rested up, I will see her again."

The last time Man Chi Leung saw Ah Sir was 7 years ago. At the time Ah Sir turned 100. He gave a gold Longevity statue as a birthday gift. Man Chi Leung said, "He was my boss, I was an actor under his banner. He gave me a lot of opportunities. Through this chance, I salute Ah Sir sincerely and wholeheartedly. I thank him for the chance to learn from him."

TVB employees have always respected Ah Sir. Although yesterday TVB did not halt production, employees attended on their own time. Thus at lunch the most TVB employees took the shuttle bus to the Shaw Studios; among them under the leadership of Lee Tim Sing they each shook hands with Aunt Six and Aunt Six thanked each and every one of them. At the same time, TVB yesterday even utilized its entire security force to maintain order. Although the traffic was endless, no chaos ensued.

Wong Chau Sun and Chan Chi Ching recently had some unpleasantness over the Performing Artist Guild presidential election. Yesterday Chan Chi Ching was assigned to welcome guests and she stood next to Fong Yat Wa. When Chau Sun entered the memorial hall, she smiled at Chau Sun but Chau Sun did not look at her. He only shook hands with Ms. Fong. Chau Sun was asked if he had any exchange with Chan Chi Ching. He said, "Today I came to pay my respects, not for exchanges. (Did you see Tsang Chi Wai?) Yes, he told me to come, but when he saw me he again waved his hand and told me to leave. The PAG incident now awaits their internal handling. I have already handed in the form through the lawyers and followed the process exactly. (It was rumored that if he became the president, Chi Ching would quit?) Let's cross that bridge when it comes, we haven't dated yet and you are talking about having a child? (Do you feel the PAG is a mess?) Ultimately the admission of 12 members took an entire week."