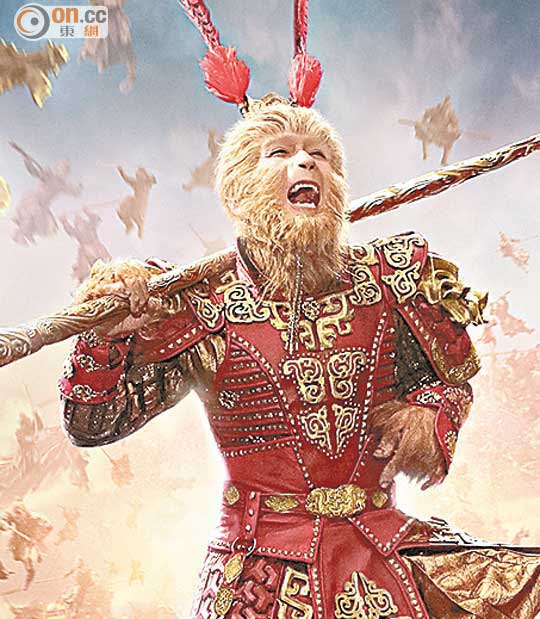 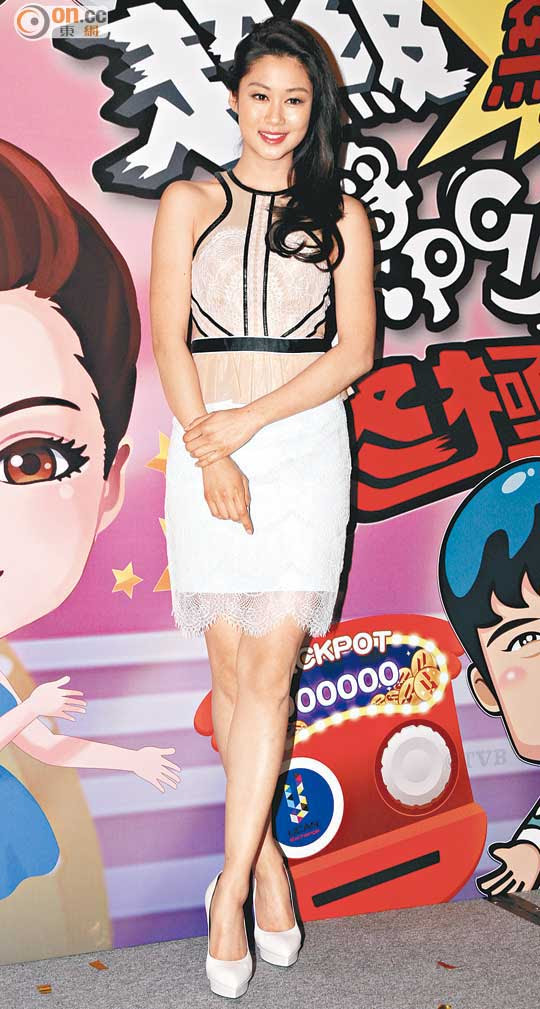 Donnie Yen Chi Tan once starred in the film DRAGON TIGER GATE (LUNG FU MOON). Yesterday he introduced the Cultural Communication mobile phone game DRAGON TIGER GATE Mahjong with Eric Tsang Chi Wai. Speaking of being the favorite for the Mainland "Golden Broom Award" for the "Most Disappointing Actor", he had a chance to become the rotten film king. He admitted that he read about it. "In recent years many people have paid attention to me, especially certain people. I would accept all of positive and good intentions, actor has the responsibility to accept them. I only guest starred in TOGETHER but all the blame still went to me! SPECIAL IDENTITY (DUT SHU SUN FUN) was pretty difficult (dispute with Vincent Zhao Wenzhou). From now on I would be more careful with movies, I would turn all the 'slams" against me into motivation to make better movies."

When Chow Yun Fat earlier promoted THE MONKEY KING (SAI YAU GEI ji DAI LAU TIN GUNG), he revealed that Yen Chi Tan who played Sun Wukong had a huge temper on the set and asked him to calm down. Yen Chi Tan responded, "Fat Gor is just joking! Who doesn't have a temper? I would listen to his advice. For years I have wanted to work with him. I have learned a lot. He is an elder, he has both compliments and complaints about me, thank you Fat Gor." His co-stat Aaron Kwok Fu Sing supported him and said that he got mad for a reason. Yen Chi Tan explained that because he was both an actor and an action director, he was responsible for all the actor wire safety and could not make any mistake. Thus he was especially cautious. The monkey makeup also made speaking difficult. He admitted that THE MONKEY KING was the most difficult film in his film career. With two jobs he already felt the pressure. In addition many actors have played Sun Wukong and he had to wipe away the memorable IP MAN image. In the film he also often had to act with imagination. Thus he put in a lot of hard work.

Yen Chi Tan was working on his schedule to fit in the overseas production CROUCHING TIGER HIDDEN DRAGON II. He admitted that because the film company considered the overseas market sales, it would not replace him. Actually they were close to a confirmation. He looked forward to working with his mentor Yuen Woo Ping again the most, because the last time they did was THE IRON MONKEY (TEET MA LAU) years ago.
Posted by hktopten at 2:12 PM