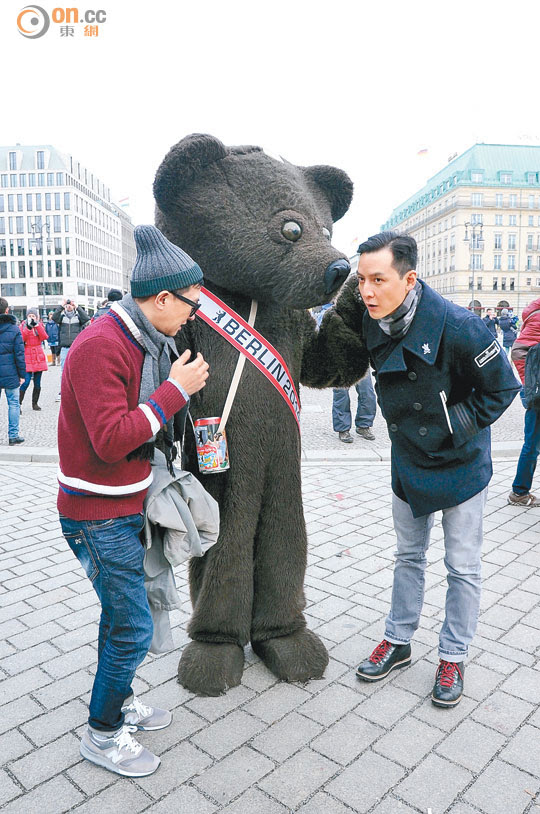 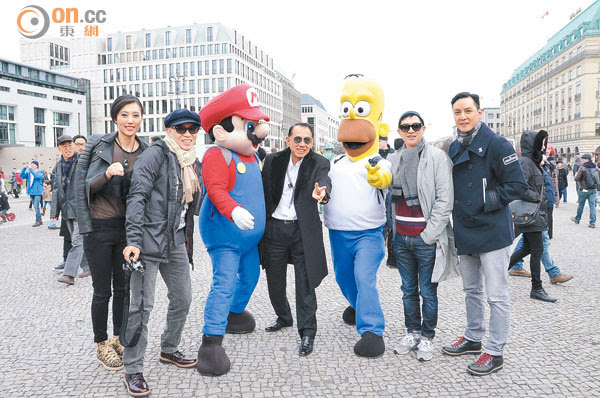 Cheung Ka Fai displayed his sense of humor when he visited the Brandenburg Gate. "There are a lot of foreigners here! I often have foreign meals but I have never had pickled ham hock." He already joked around at the audience advanced screening. When viewers asked him what his biggest inner demon was, he actually said, "I want to have many girlfriends, I hope to get lucky with the ladies." Ng Yin Cho missed his family very much. At first he wanted to bring his family, but he thought about the long flight and the time difference. So he changed his mind.

Ng Yin Cho pointed out that after making the film, the director lured out his inner demon. "Actually I personally like dark subjects very much, but this film is too dark and makes me think a lot." Luckily the film was shot a year ago. He admitted that he has already set aside the memory.

Director Lam Chiu Yin said that he deliberately chose for the story to take place in 1995 because he felt that the police uniform before 1997 had a dignity. In particular he wanted to bring out Ng Yin Cho's character as someone of order. Thus he needed a powerful uniform to represent that.
Posted by hktopten at 12:57 PM