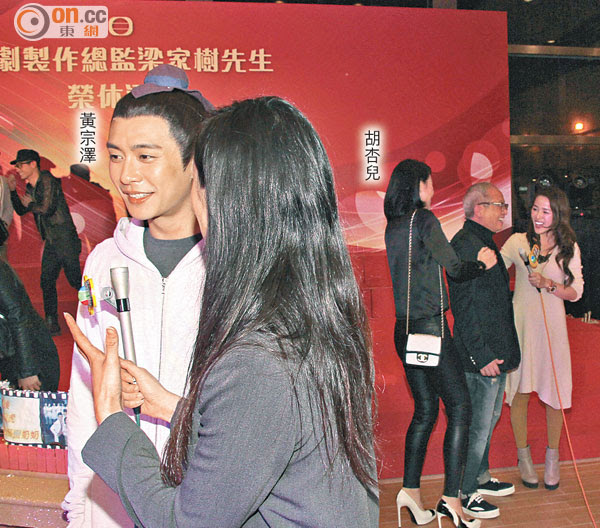 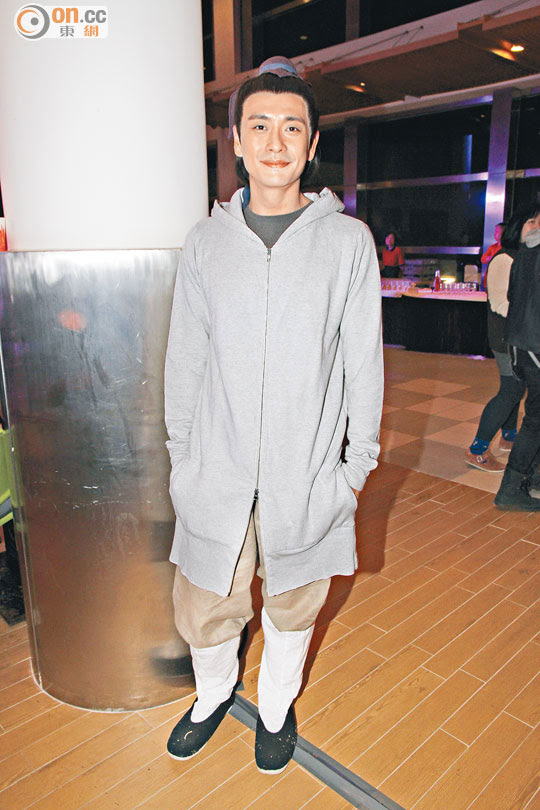 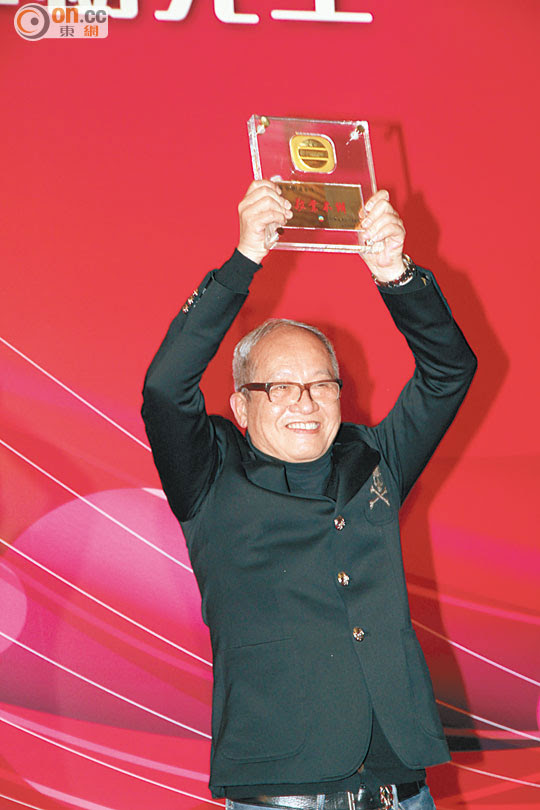 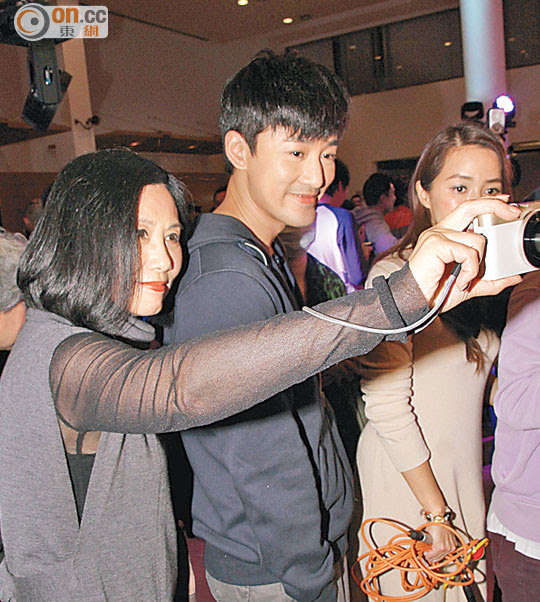 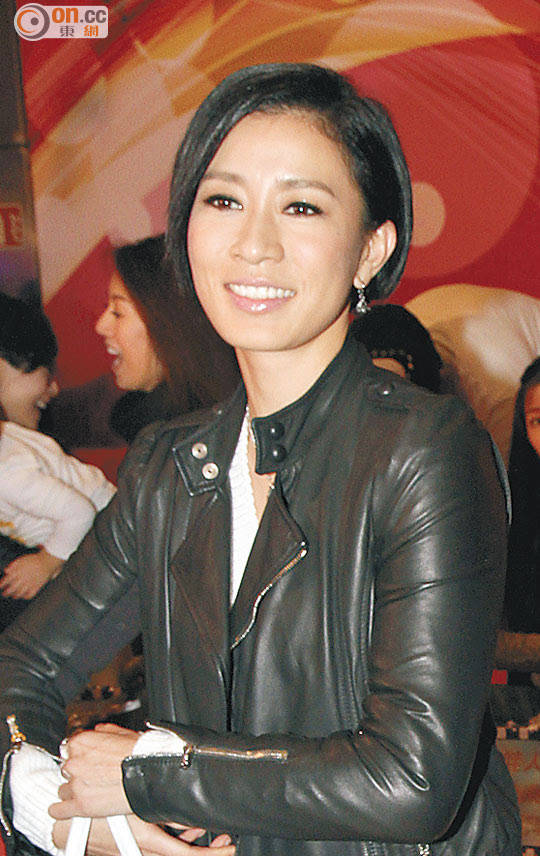 Due to the numerous attendees, two roast pig cutting ceremonies had to take place; Eric Tsang Chi Wai presented a 20 foot long cake that was decorated with photos from Leung Ka Shu produced classic series; a gold plaque was also presented. Leung Ka Shu's family including his wife, his two daughters and grandchildren were on hand. Leung Ka Shu has worked at TVB for 37 years, Leung Nai Pang said last night was farewell for Leung Ka Shu but at the same time a welcome for him to be the TVB production senior consultant. He will also make the film version of TRIUMPH IN THE SKIES (CHUNG SEUNG WON SIU) for Shaw. The film will have a HK$100 million budget.

Leung Ka Shu said that after a slight break he will begin work on the film version of TRIUMPH IN THE SKIES. The film's three lead actors have already been set, they will be Francis Ng Chun Yu, Julian Cheung Chi Lam and Louis Koo Tin Lok. No actress has been confirmed but due to important factors like the international and Mainland markets they will choose Mainland actresses. Will it clash with Stephen Shiu Jr's version? Leung Ka Shu said that the right belonged to TVB, as far as he knew Stephen Shiu Jr. would not make TRIUMPH. Leung Ka Shu was rumored to form a company with Elaine Lok Yi Ling. He said that he was still a TVB person, as long as the company could use a senior like him he would continue to work there.

Lam Fung said that Leung Ka Shu gave him his start and they have worked together over the years. They were as close as family. Since Leung will mainly work in film, he took hoped to continue to work together in film. Sheh Si Man said that she would miss Leung Ka Shu and hoped to work together again in film. Miu Kiu Wai has known Leung Ka Shu for over 30 years. He said that he was very dominant in TVB in his early years and was one of the ten meanest people. He wished Leung Ka Shu well in his film future.
Posted by hktopten at 1:22 PM