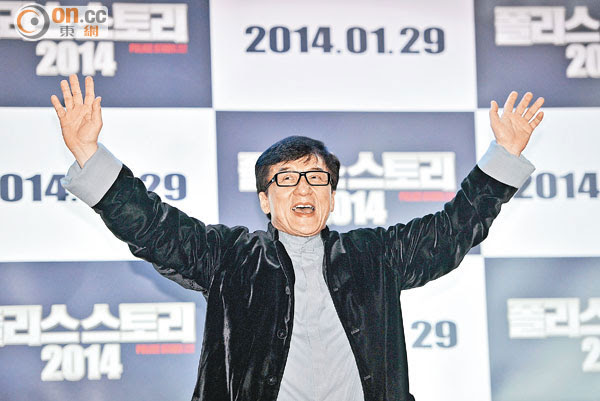 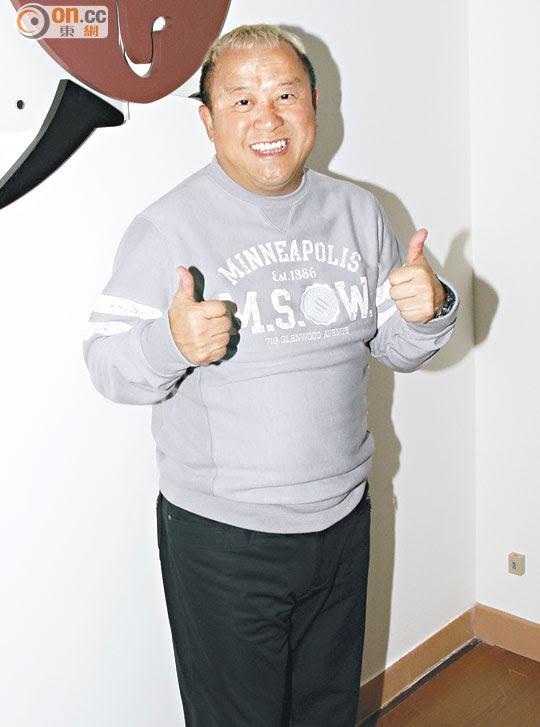 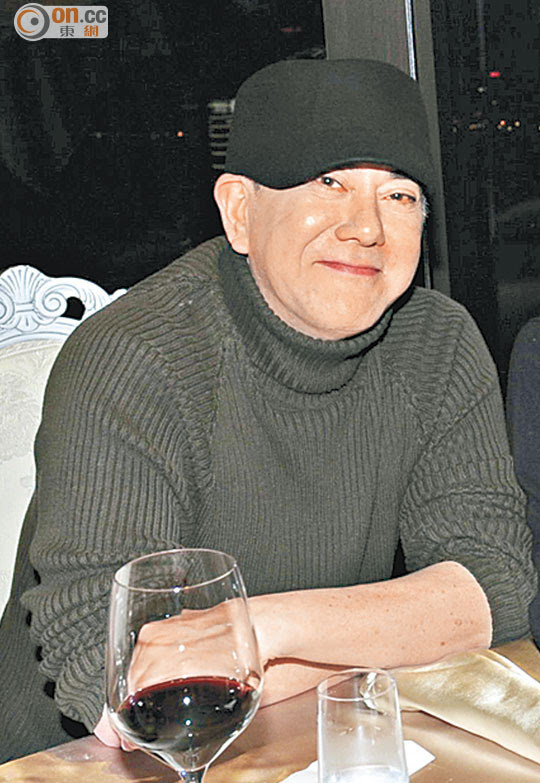 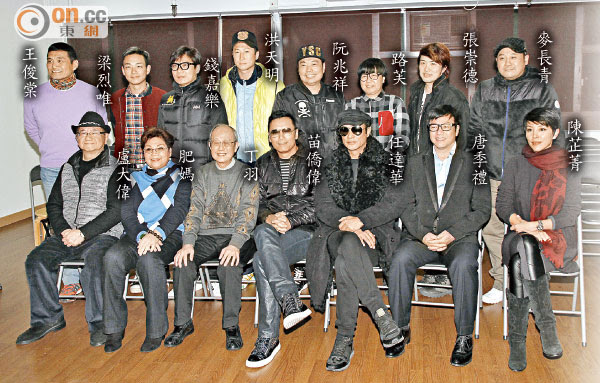 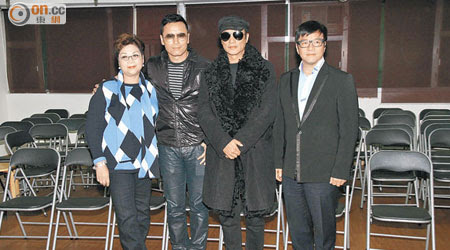 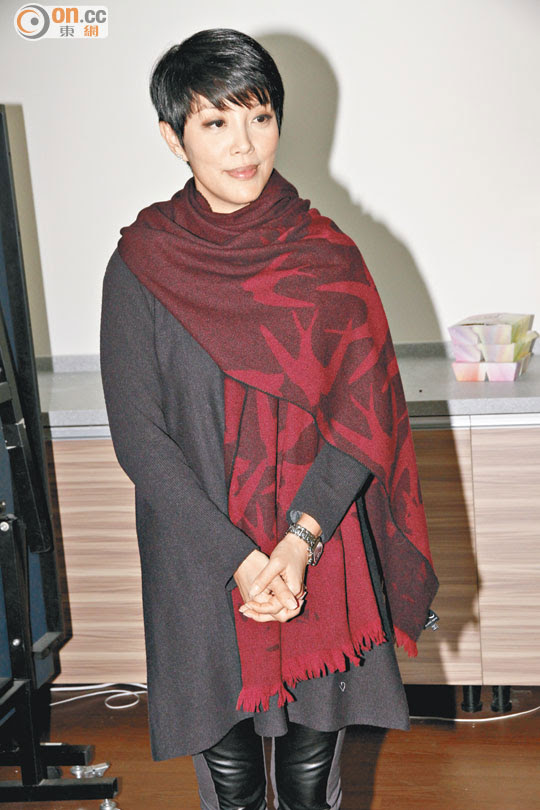 The Hong Kong Performing Artist Guild yesterday held an election, after 3 hours in a 90 member election Jackie Chan became the president with an overwhelming majority. Simon Yam Tat Wa, Stanley Tong Kwai Lai, Maria Cordero and Michael Miu Kiu Wai were vice presidents, Astrid Chan Chi Ching who had an exchange with Anthony Wong Chau Sun remained as the executive secretary, Chin Kar Lok, Carlo Ng Ka Lok, Andrew Cheung Sung Kei and Lo Fu were named Vice Executive Secretary. Chan Chi Ching was happy to remain as the executive secretary, stressing that she never thought about running for president. She said, "Some people thought that, I Chan Chi Ching has never thought that. Being the president requires respect, leadership abilities, and love." Chan Chi Ching also revealed that Chau Sun was once on the executive committee has already handed in his application but not the membership fee, thus he was not a member yet. She has already sent an email to Chau Sun, but so far he has not responded.

Chi Wai was pleased with the result, citing that when the Chan Chi Ching and Anthony Wong Chau Sun incident occurred, many veterans like Jackie Chan, Andy Lau Tak Wa, Jacky Cheung Hok Yau and Alan Tam Wing Lun called him to express their concern and opinions. Now Jackie Chan as the president is the most suitable. Although Jackie Chan is not often in Hong Kong, the Guild has a strong group to help him. This term will also prepare for the next term president. Chi Wai also wanted Wa Jai to be the president next term. He said, "Wa Jai said that he needed some time to consider, taking two years to prepare and see if he was suitable or not." Chi Wai after the election ended immediately called Jackie Chan. Jackie Chan was pleased with the result and the cabinet. Aside from past executive committee members, new force has joined in as well. Recently over 30 more members joined. In the future the Guild will have to absorb even more new blood.

Chi Wai pointed out that although Chau Sun did not run, Chau Sun provided a lot of valuable opinions. The Guild also used Chau Sun's earlier idea that each company should have a member, so current radio, television station and media had representatives. He said, "Hopefully Chau Sun next year will be able to participate. He is a very active person, his ideas are similar to Wa Jai's." Chi Wai and 4 vice presidents were not worried that Jackie Chan would misspeak because he would have a brain trust. Chi Wai said, "Jackie Chan ultimately has an international presence, he is the most able to present show business." Tong Kwai Lai said, "He has matured." Fat Ma was happy that everyone united, while Yam Tat Wa hoped that everyone would serve the Guild with an accepting and problem solving heart.

Wong Chau Sun felt that Jackie Chan as the president would be good. He said, "Jackie Chan is respected, next term Wa Jai would be even better and even more suitable. The president has to be those types of people, I would have just filled the post without the necessary qualification ." Chi Ching said that she never wanted to be president. Chau Sun did not directly answer, he only said, "With a person of distinction like Jackie Chan, how would a small potato like me dare." He admitted that he has not paid the guild dues, even though he kept rushing his assistant to but it was never done. Chi Wai said that he had a lot of valuable opinions that the Guild would evaluate, Chau Sun said thank you.
Posted by hktopten at 1:14 PM