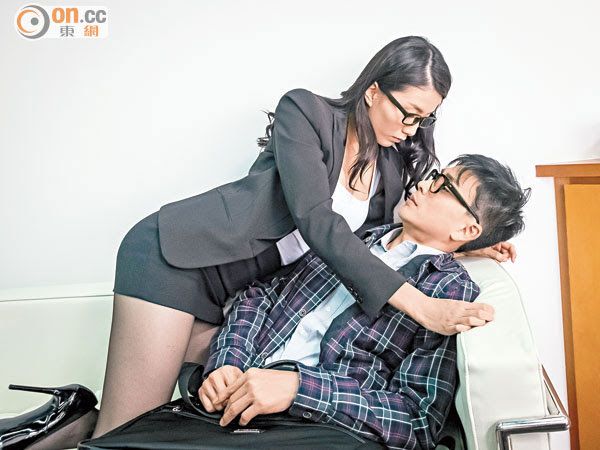 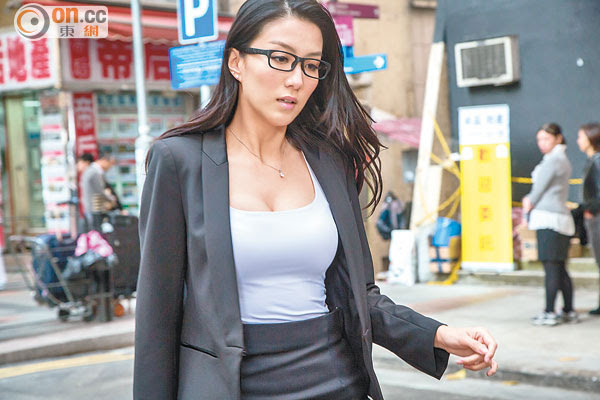 In the film Rose even had a seduction scene with lead actor Bosco to convince him to invest in London gold. They had their share of physical contacts that left Bosco stiff. Off camera though Rose was used to action scenes and rarely made seduction scenes. Awkwardness was inevitable for her. On the other hand Bosco with his acting experience became the "action director" as she taught Rose how to make seductive poses. Rose said, "Bosco's body language performance was more feminine than mine. (Awkward?) It was, I had to pull up my dress and roll around the sofa. I had to mind my clothing and five inch heels. After the shoot my waist was exhausted!"

Making the "sacrifice for art", Rose said that playing the giant busted woman was a lot of fun. "I modified and added a lot of padding. Watching the playback I looked very awesome! However I don't like to be so big, too big chested is pretty hard to carry the load. I am pretty pleased with my own figure. I am still growing taller, my legs are leg, it's enough for me to try the G cup on camera."
Posted by hktopten at 12:16 PM