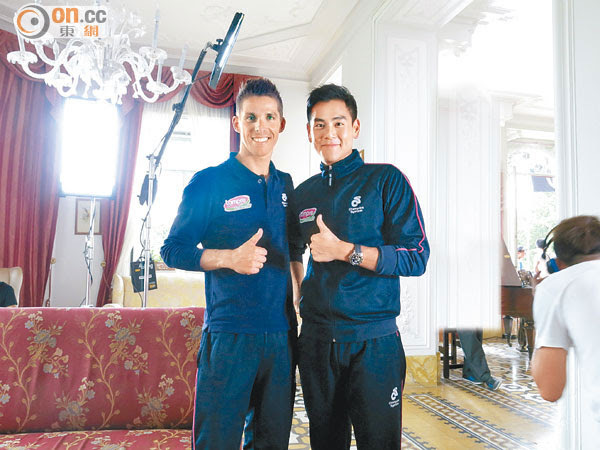 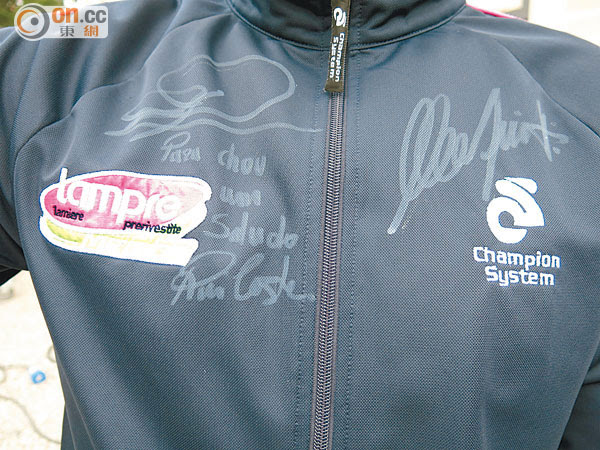 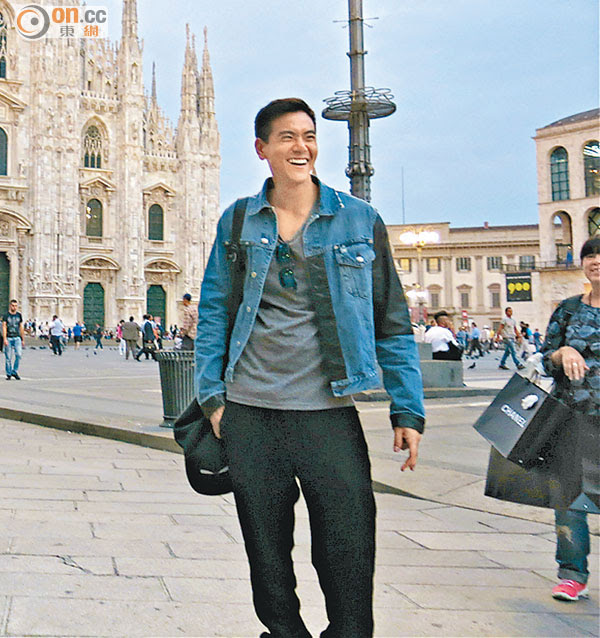 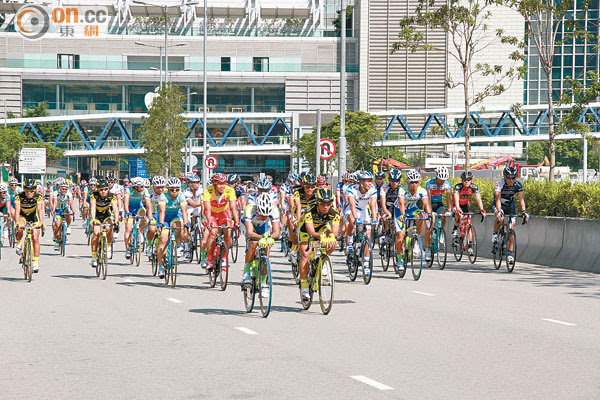 Emperor Motion Picture TO THE FORE (POR FUNG) flew to different Italian cities for location shoots. After a dramatic scene in Milan, the leads Eddie Peng Yu-Yen, Choi Si-Won and Shawn Dou Xiao went to Brianza and compete with Rui Costa! However, the three leads all became fans of the champion cyclist and asked for selfies. In the end the cyclist mistook Peng Yu-Yen's character name for his real name.

TO THE FORE earlier shot on location in Milan for a romantic scene with Peng Yu-Yen and lead actress Wang Luodan's phone call in front of a church in Milan to strengthen the romantic atmosphere, then they went to Lombardy in the north at the foot of the Alps to continue the shoot in Brianza. In the story Peng Yu-Yen joined the Lampre-Merida team and compete with Rui Costa. With this current professional cyclist on hand, the entire team was unusually excited. The film's other lead Choi Si-Won flew to Italy for several days just to meet the cyclist.

When the team arrived in the Coppa Agostoni outdoor race location, as soon as Peng Yu-Yen saw the Lampre-Merida team's repair car he immediately ran to it to study how a professional racing team plan to use space, equipment distribution and even said in awe, "This is the professional racing team's facilities, I can't see this in Taiwan. The racks, tools and parts alone already tell me they are very professional."

Choi Si-Won and Dou Xiao also came. When they met the champion cyclist, they shook hands and greeted him. In the end the three lead actors took turns to take selfies with the cyclist, who did not mind at all. Rui Costa later even posted his selfie onto fb but mistakenly called Peng Yu-Yen by his character name.
Posted by hktopten at 8:09 PM