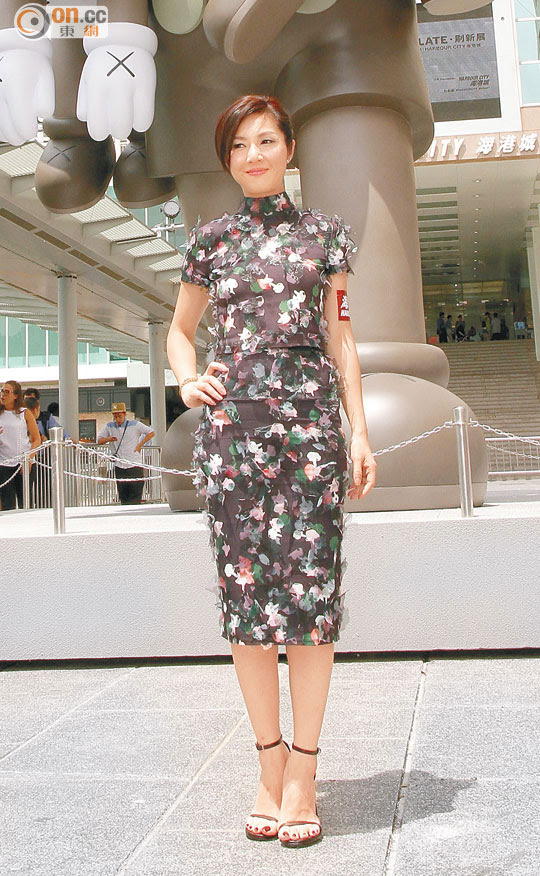 Chin Wa revealed that she is working with Jan Lamb Hoi Fung on the film OI DIK GUNG YUEN (ROOT OF LOVE). They play a couple in a deteriorating relationship, so they would not have any intimate or bed scene. They would not even have any argument scene. She said, "Argument instead is fine, because something the relationship is so bad that they don't even want to speak."
Posted by hktopten at 8:56 PM