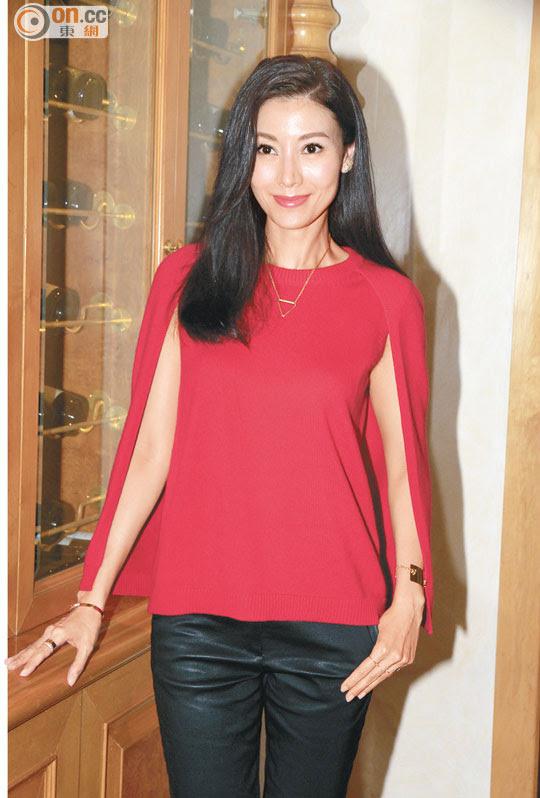 Sandra Ng Kwan Yu and Michelle Reis (Lee Ka Yun) were invited to appear on Liza Wang Ming Chuen's talk program QUEEN'S FEAST, which taped yesterday. Kwan Yu revealed that she was busy with preparations for her new film GOLDEN DUCK (GUM NGAP) as she worked hard on finding actors. She will seek the suitable choice internationally, the soonest it will start production at the end of the month for a Lunar New Year release. She revealed that last month she went to Taiwan for research. She said, "I went to a duck (gigolo) shop in Taiwan, actually it wasn't considered a duck shop as it was a licensed night spot. The boss came in and appeared to be exactly like (Peter) Chan Ho Sun. We were all stunned; after he left, we still laughed for a full 5 minutes. If I put this story into the film it would be too exaggerated, but it really happened in real life."
Posted by hktopten at 5:51 PM