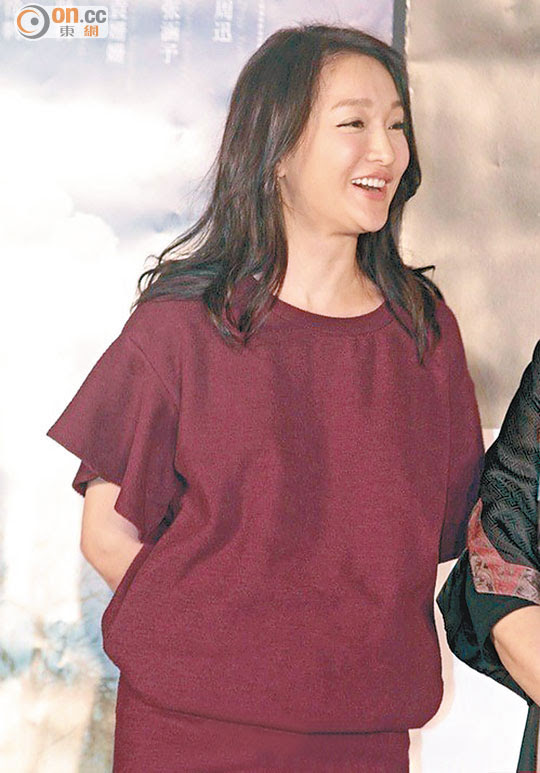 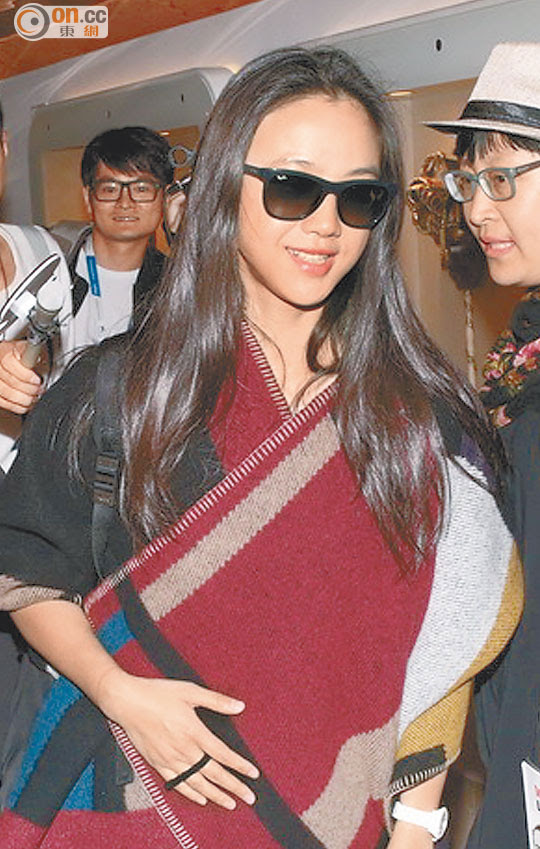 Tang Wei earlier headed to Venice to meet with her film THE GOLDEN ERA's director Ann Hui On Wa and actor Feng Shaofeng to attend the Venice Film Festival closing film red carpet. Just married and finished her honeymoon, Tang Wei despite not in the company of her Korean director husband Kim Tae-Yong appeared to be very relaxed. With a shawl she often covered her belly and had many security and assistants.

Tang Wei often covered up her belly, did she have good news so soon after the wedding? She did not respond to the reporter's question and said that it was because she was still a little dizzy from jet lag. Later she will met up with other actors and take the yacht to the hotel pier. When she got on, reporters kept asking why her husband was not with her and was her new marriage pleasant, Tang Wei only maintained her smile and said, "Thank you everyone, I am promoting THE GOLDEN ERA." Then she held the Venice Film Festival magazine with the film on the cover for the media to take photos.
Posted by hktopten at 8:27 PM