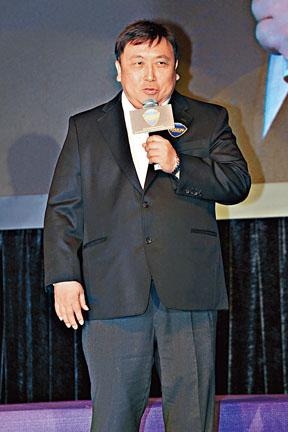 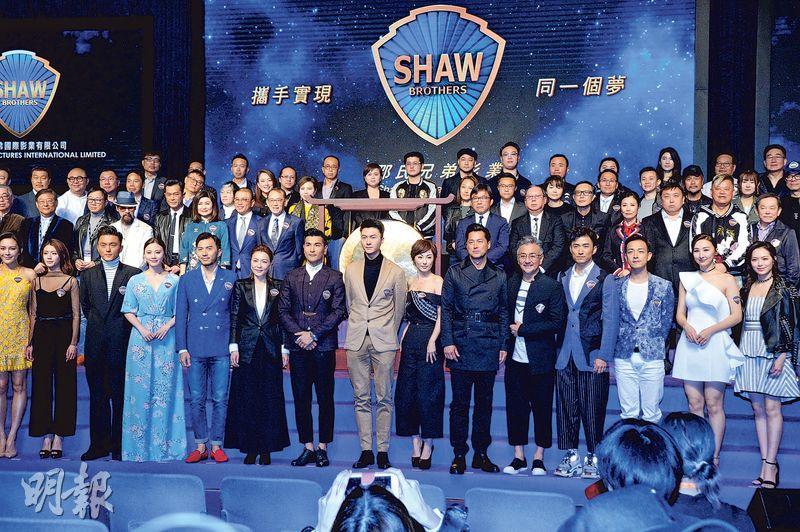 Lau Wai Keung said that he joined Shaw in 1981, worked with great directors Chor Yuen, Lee Han-Hsiang and others and learned a lot from them. He remembered how thriving the Shaw Studio was and hoped that Shaw would develop its studio, cultivate even more young directors and actors. Koo Tin Lok said that he grew up with Shaw films, after joining the business he was very honored to have worked with Shaw on LINE WALKER, SONS OF THE NEON NIGHTS and SHED SKIN PAPA.

Director Wong Jing said that Shaw and TVB were both his home. "I am very honored. My company would work with TVB and Shaw. Dr. Chan Kwok Keung gave me a mission to bring TVB artists into the film industry and make them outstanding actors and film stars. I hope I can complete my mission." Kristal Tin Yui Nei, Samantha Ko Hoi Ning, Rebecca Zhu, Vincent Wong Ho Shun, Benjamin Yuen wai Ho and other TVB artists also attended. Ah Tin was asked if she already had a job assignment? She said, "Today I am here to see if I can participate in anything. With so many elders here, I am just here to observe. (Would you recommend yourself for Chi Wai's Lunar New Year film?) Great! Ask me! I have played comedy before!" Ko Hoi Ning said that Ah Tin was fast on her feet while she was not. She hoped to make more comedy to practice her wit more. Would she work with Wong Jing again? She said, "My first film was Brother Jing's work, I hope he would save me a spot. Ultimately actors all want to make movies. It is another type of challenge. (Wong Jing's films would require being sexy?) I can be sexy, a little!"
Posted by hktopten at 7:28 PM