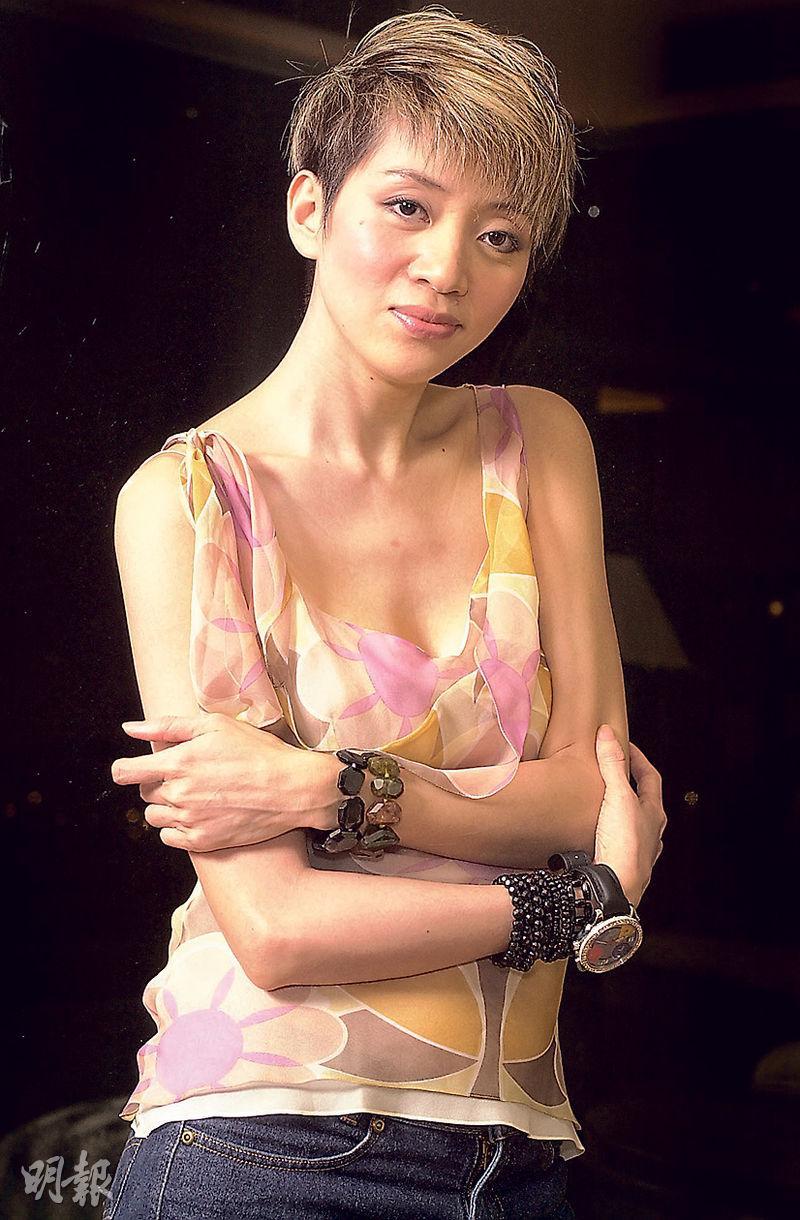 This year would be the 15th anniversary of music diva Anita Mui Yim Fong's passing. Edko Film reportedly was planning to start production on a biographical film about her in the middle of this year. The film company supposedly wanted the 28 year old Hong Kong model Daniella Wang to play Sister Mui and COLD WAR director Longman Leung to direct. Mother Mui said that the film company contacted her to be a consultant and provide information. She would decide after seeing the story. Many online felt upset by the news of the Daniella Wang casting and that Alice Chan Wai would be even more convincing.

Edko Film confirmed plans to make the movie. "Yet everything is still in early stages of planning. When it is ready that we will make an official announcement. Later when we have more details we will contact friends in the media! Thank you everyone for your concern!"
Posted by hktopten at 7:48 PM