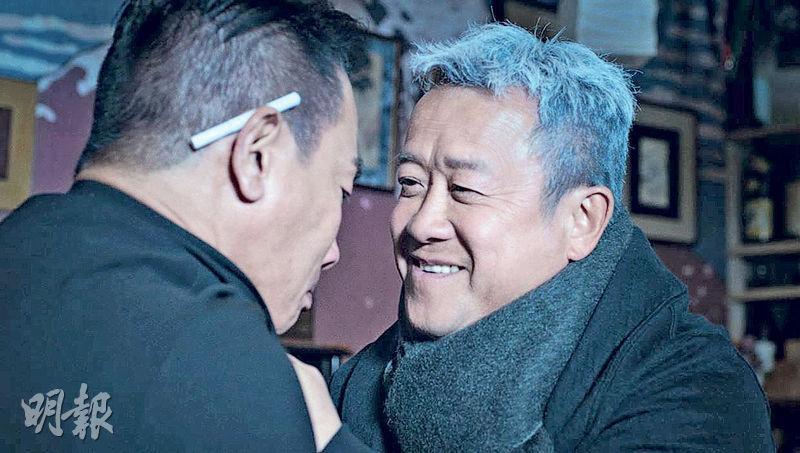 In addition, the film also had help from many actors and friends. Charmaine Sheh Sze Man played Dr. Chow, with a relationship with the Lion King Cheng Yi Kin as both worked toward a better world; Phil Chang Yu who rarely appeared on screen in recent years played an intelligence agency special mission deputy chief; Japanese action star Yasuaki Kurata in recent years performed in Chinese and Hong Kong films, this time the audience would be able to enjoy his martial art again; freestyle fighting and Muay Thai world champion Billy Chow also performed and his fight scene with Yasuaki Kurata cannot be missed; and director Andrew Lau Wai Keung who created the film that brought these five together over a decade ago. Together they created a legendary series of films. To be able to reunite again, they brought special nostalgia and emotions. Lau Wai Keung even arrived on the set very early on the morning of the shoot and said that he wanted to see how Chin Ka Lok made a movie. He also shared with him his production experience as a director and assisted with the shoot.
Posted by hktopten at 6:27 PM