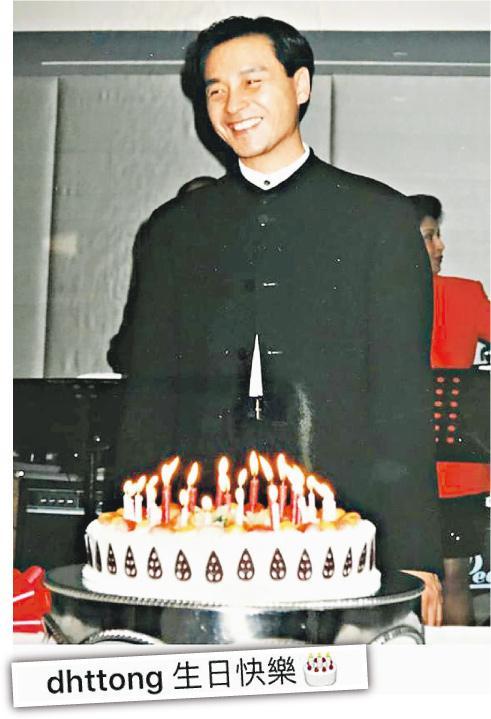 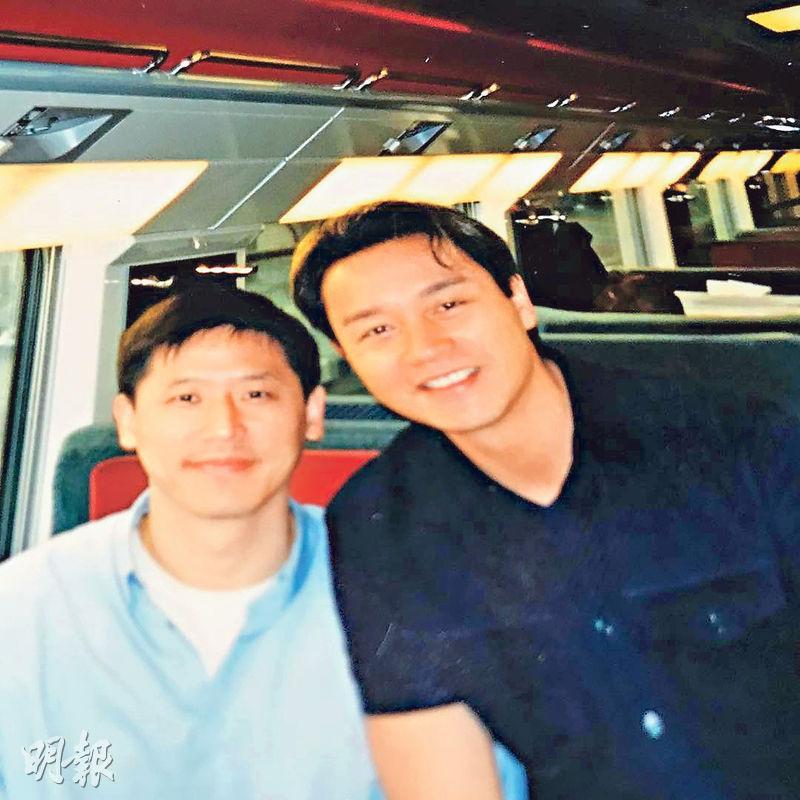 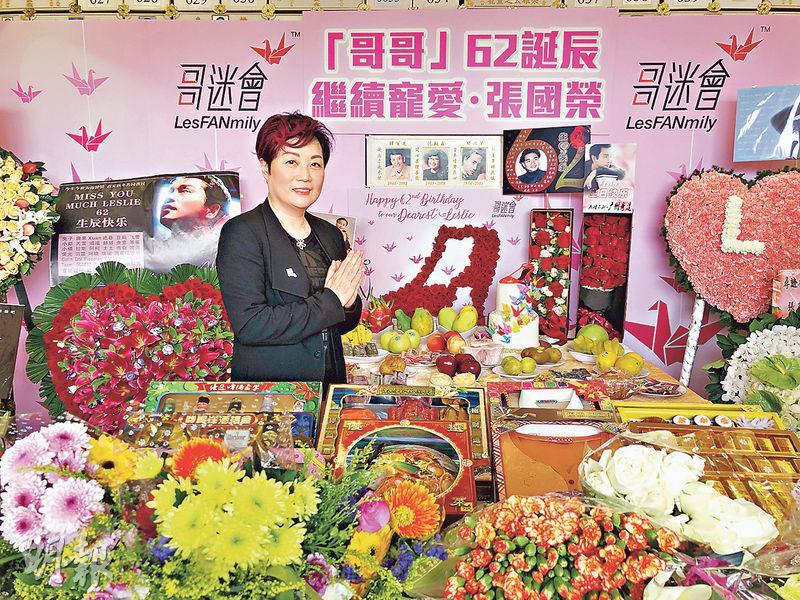 Mrs. Chan every year would make a valuable notebook for friends with "Gor Gor's" photos, the 2019 notebook was completed just before "Gor Gor's" 62th birthday. Mrs. Chan prepared some to give to "Gor" fans at Po Fook Hill. Everyone was elated to receive this valuable gift and would properly cherish it.

In addition, singers Joe Tay (Cheng King Ke) and Don Li Yat Long along with artist Au Shui Wai and others worked on the 912 WE MISS YOU MUCH music video to remember this superstar of a generation on Cheung Kwok Wing's 62nd birthday. In order to bring up Gor Gor's memories around the world, Joe decided to make the music video with the theme 912 WE MISS YOU MUCH as a small gift to Gor Gor on his birthday. He said, "The three of us got together to do this in a hurry because everyone would remember Gor Gor mostly on April 1st. Each time when I got close to Gor Gor's memorial day I would get very sentimental. I also felt that he would want a happy image in our hearts, for everyone to think of him as a role model, his charm, grace, music and movies so we did this to bring back Gor Gor's memory for everyone."
Posted by hktopten at 1:45 PM