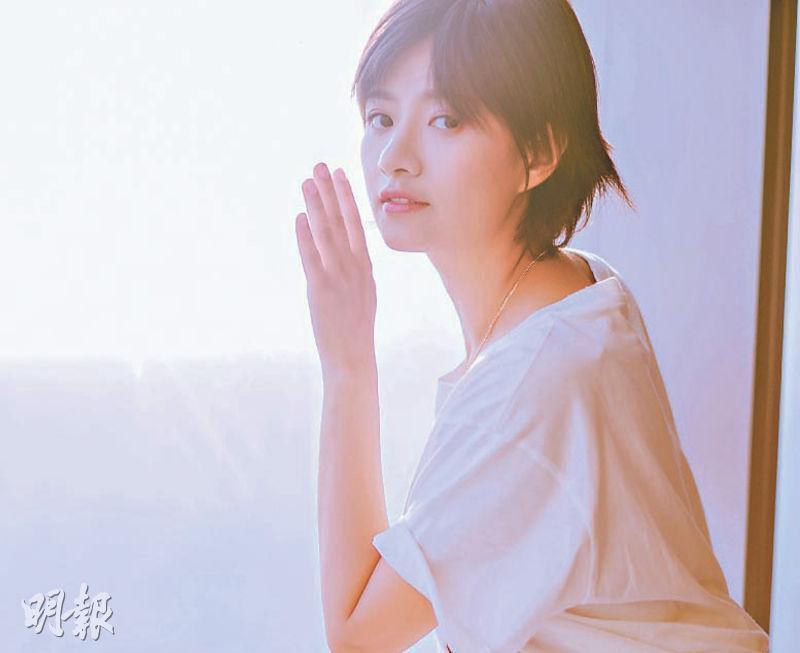 Shen Lijun's management company confirmed the news of her passing, while a "letter" went viral online. It claimed that Shen Lijun had terminal cervical cancer and her husband cheated on her.

A letter that Shen Lijun supposedly left for her children appeared online, "Tragic marriage is always similar, this was a triple incompatible marriage tragedy. The writing is a little messy, since a late stage cancer Mama wrote it while tolerating bloated belly pain, nausea and insomnia."

She spoke of the pain that she endured in her 8 years of marriage. Later she even learned that when she was with her firs child her husband already had a mistress. The mistress was relentless. "She set up an account to say that my husband brought her a car, citing that whatever I have she wants. If you want this man I will give him to you!" She also unfortunately had cancer, but her husband got worse and made her suffer even more.