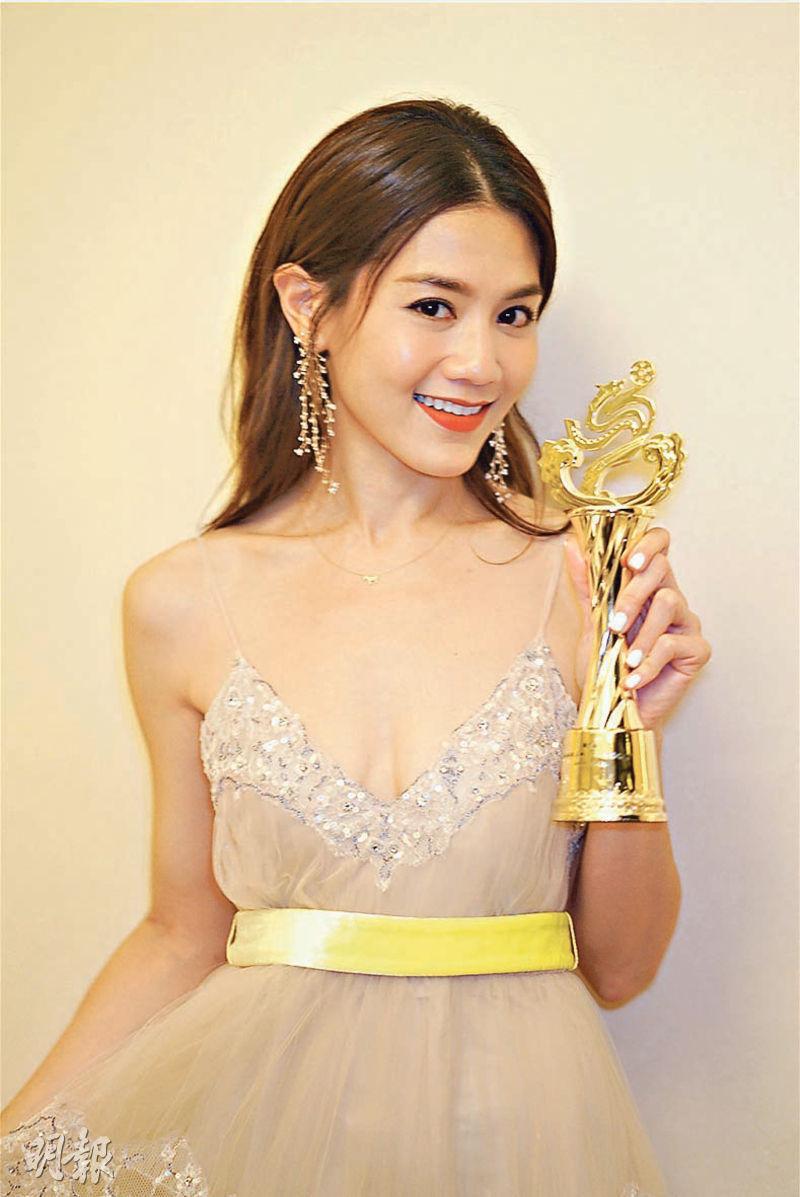 When Chrissie was announced as the "actress of the year", she was both surprised and excited. Chrissie truly had all kinds of emotions with the three awards for 29+1 because the film brought her endless memories and made her grow up. "Actually I am the happiest about 29+1 being chosen as one of the top ten Chinese language films out of 100 films. When I heard the announcement I really was very happy and very happy for the entire team; in addition this film not only performed well in Hong Kong but viewers from many different places liked it too. 29+1 was a movie that brought me to a lot of places and introduced me to even more people."
Posted by hktopten at 6:42 PM