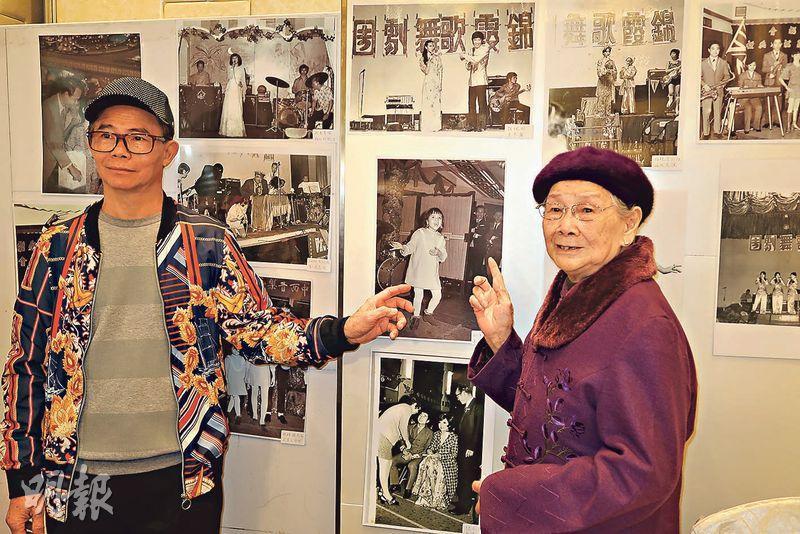 The late diva Anita Mui Yim Fong's 1999 Las Vegas concert will make its premiere on December 22nd at the Sunbeam Theater. Mui Yim Fong's mother and brother Mui Kai Ming yesterday announced the event to the media. Mother Mui got teary eyed as she recalled Ah Mui's life and still missed her beloved daughter now. Many said that she forced Ah Mui to sing. Mother Mui said, "Ah Mui had a talent for singing, and liked to sing. She wanted to learn to sing, dance and study Mandarin, she would even buy (Paula) Tsui Siu Fung and (Teresa) Teng Lai Kwan's records to listen to."

Mother Mui said that when Ah Mui performed in Las Vegas in 99, she was organizing an organization to fight cancer and did not go with her. Recently Kai Ming while going through Ah Mui's items found this concert and received support from friends everywhere. Thus they used it to commemorate the 15th anniversary of Ah Mui's passing.
Posted by hktopten at 2:17 PM