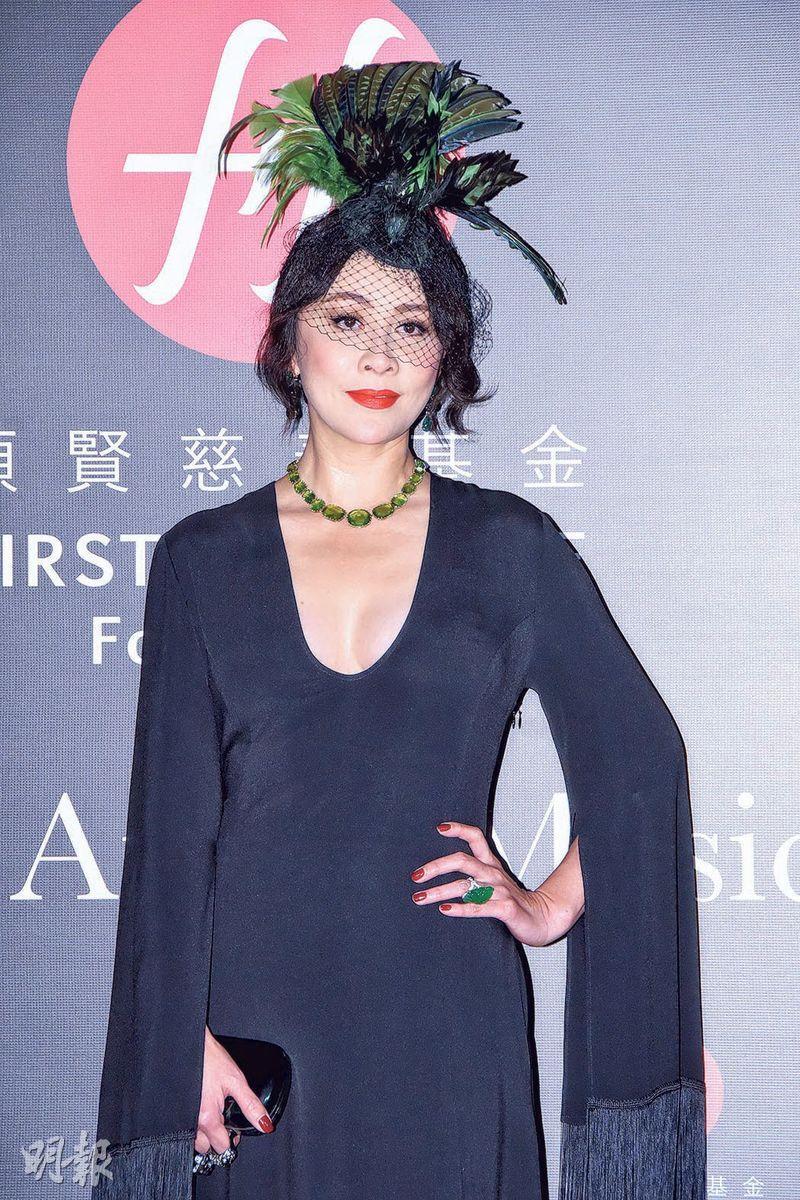 Carina Lau Ka Ling, Juno Mak Chun Lung, and others two nights attended a charity event. Mak Chun Lung said that his new record will be released this week. Speaking of Louis Koo Tin Lok's male singer nomination, producer Juno was happy for Goo Jai and for the expectation that everyone held. "We met while working on SONS OF THE NEON NIGHTS (FUNG LUM FOR SHAN), during the shoot I asked Goo Ja for a duet. His condition was as long as he did not have to sing live. He also explained to him that the song was designed for his character, interpreting with music. He very quickly understood." Juno also praised Goo Jai for his outstanding record studio performance. As for whether Goo Jai would change his mind and sing live, he said that it would depend on Goo Jai's wishes.
Posted by hktopten at 1:16 PM