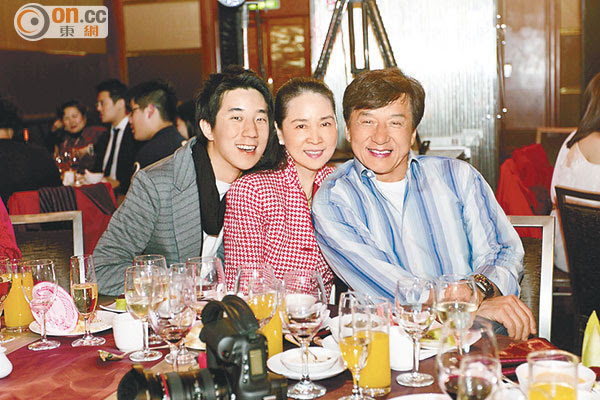 According to the Chinese law, "providing shelter for others to use or inject drugs has a maximum penalty of 3 years in prison, criminal detention or control, as well as fines." Fong Cho Ming on August 18 was suspected for providing a shelter for others to use drugs and was arrested by the Beijing police. The Beijing Municipal Public Security Bureau Eastern District branch on September 10 filed for prosecution of Fong Cho Ming on the suspicion of providing shelter to others for drug use. The Eastern District People's Procuratorate reviewed the request according to the law and on September 17 approved Fong Cho Ming's arrest on the charge, while he public security bureau continued to investigate the charge.

Fong Cho Ming once admitted that he used marijuana for the first time in Holland in 2006 because its use was legal there. At the time he felt that he would not become addicted. He has used marijuana for 8 years already, mostly alone or with friends at home. The marijuana was mostly brought to him by friends overseas. Fong Cho Ming's father Jackie Chan on November said in Hong Kong that if he knew about his son's drug habit he definitely would have "beaten him to death". Yet Jackie Chan also clarified that Fong Cho Ming was not an "addict", only a "recreational user".

Fong Cho Ming after his arrest in August in Beijing is still at the detention center. His family has not been permitted to visit him and can only communicate with him through his lawyers. On December 3, he spent his 32nd birthday at the detention center. His mother Joan Lin sent well wishes online and said with heartache, "I still love you very much." His manager also spoke about Fong Cho Ming's life under detention for the first time. Fong Cho Ming has been reading in prison, for 113 days he borrowed over 100 books. Aside from reading he was also writing scripts and songs. Even his mother Joan Lin said, "I can sense that he truly has changed." As for Ko Chen-Tung, after regaining his freedom he still has not returned to work. Lately he has been participating in charity work and felt that after the incident he had a lot less friends in the business.

Fong Cho Ming's friend Fiona Sit Hoi Kei said, "He has been a good friend of mine for 10 years, so no matter what I would support him. I also hope that friends who love Cho Ming would provide him with more encouragement."
Posted by hktopten at 2:50 PM