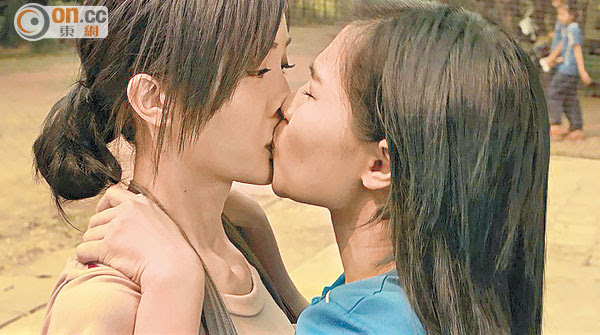 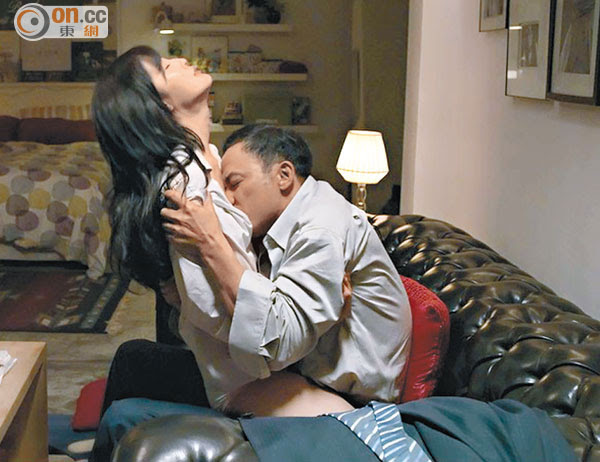 Ah Sa was dressed in white and entered in the arms of Yam Tat Wa. She looked like a bride and Brother Wa joked that he was holding the place for William Chan Wai Ting. During the production he took care of Ah Sa. Brother Wa praised that Ah Sa's acting was getting better and better and picked her to win. Ah Sa thanked Chapman To Man Chak for making this film with such a breakthrough subject. Her character had potential and was a very rare opportunity.

Ah Sa defeated Gong Li for the award. She said that every time she did not know whether she was lucky or unlucky. The last time she also ran into many strong elders. In one scene Brother Wa had to touch Ah Sa's chest. She said, "Because of the story, this scene was necessary. At first I thought too much and had to keep convincing myself, but many stars said that working with Brother Wa in this type of scene was the best. Brother Wa would help with hiding any flaw and they were very at ease during the shoot." Brother Wa joked that he was tired of making these scenes because he had to mind his own acting while his hand had to mind hiding any flaw. He told his wife in advance, his wife would understand but their daughter was still little. Would this Best Actor award add to his Hong Kong Film Award Best Actor confidence? He said, "I think Ah Sa has a better shot at Best Actress!"

Chan Ka Wun with GOLDEN BROTHER competed for Best Supporting Actress. She said that lead actor William due to work was unable to attend. She just rushed over from promoting in Guangzhou. Rose would spend New Year's Eve with her family as she has done in previous years. When Lui Leung Wai appeared he was very popular with the Mainland media. The host asked him about working with Kenji Wu on 708090. He said that he himself was very handsome so Wu was handsome as well.
Posted by hktopten at 1:17 PM