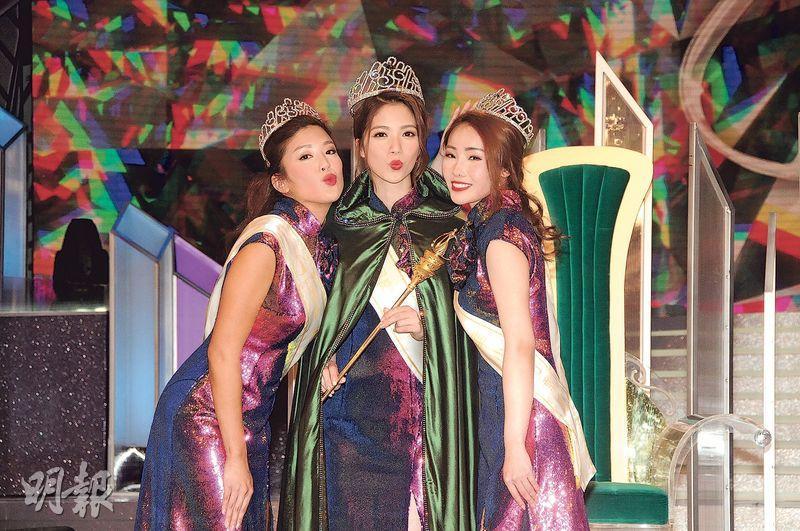 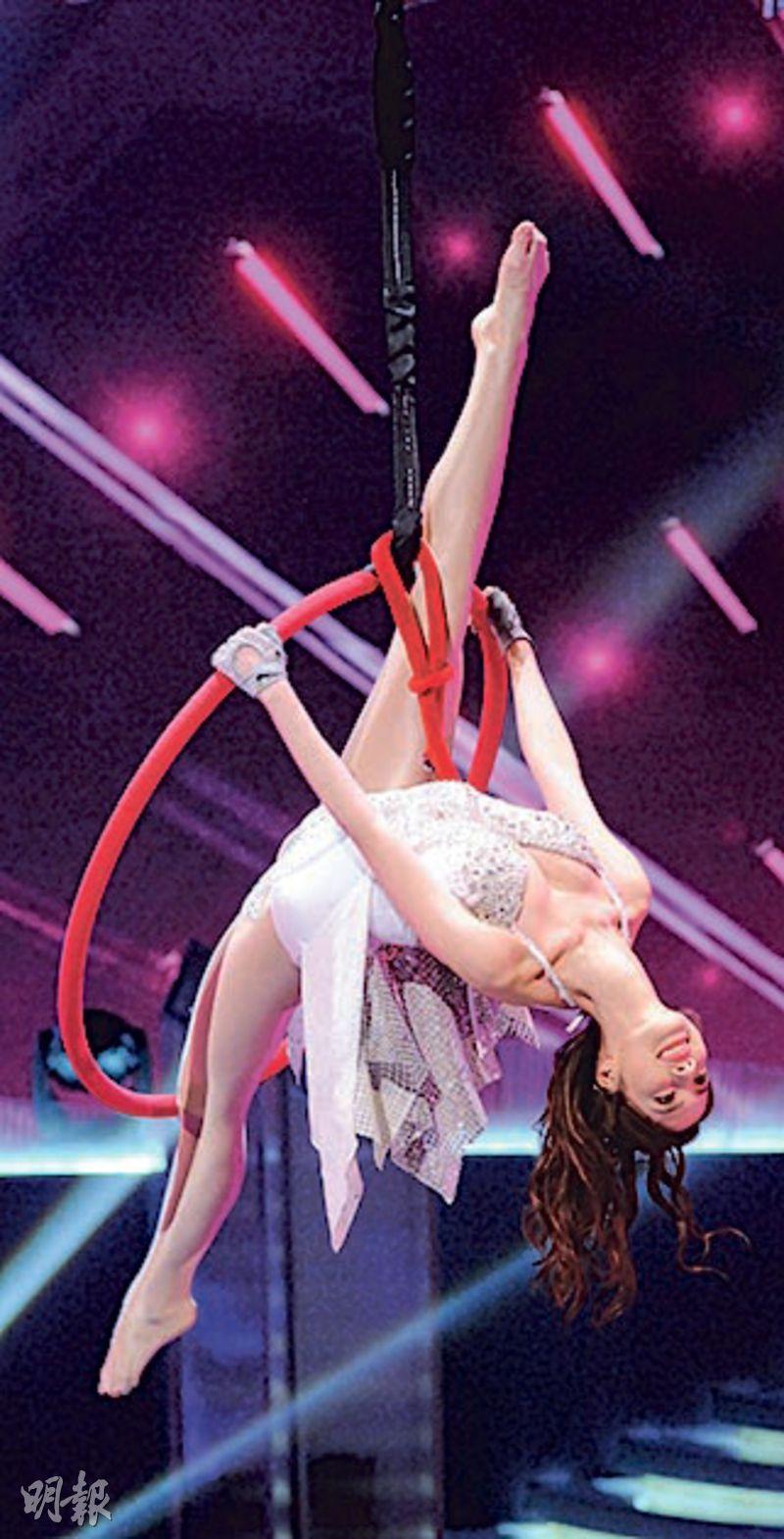 Hera Chan said that she never expected to win. She was not fully prepared, especially for the talent portion. She slipped at the start, which made her very nervous. As for fourth Miss Hong Kong and Miss Chinese International double winner, she said, "I really am very happy, very honored. Throughout tonight I really enjoyed the competition. Perhaps earlier during Miss Hong Kong I have stepped onto the stage, I was somewhat used to it. I only slipped at first during the talent portion, which put me in a frown." Did she feel she had a home field advantage for her victory? She said, "Mainly I am very relaxed and familiar with this studio, I have been on this stage before, and this beauty pageant format is similar to Miss Hong Kong's."

Joe Ma and Moses were asked about their judging standards. Ma God said that aside from appearance, conversation and presence were also very important. Presence would be even more important than figure. Would they use their own wives' standards to choose? Moses said, "Resemblance to my wife gets half point more. I haven't officially seen the girls, I just greeted them as I passed by the make up room." Ma Go said that he would not make the selection based on his wife, but he would give more points for real similarity to his wife.

Former Miss Chinese International Christine Kuo came with her husband Lok Hon Yeung. When asked why her husband came along, Lady Kuo joked that because of all the beauties many people wanted to come. Her husband was just like everyone else, as he wanted to appreciate beauty from different nations and regions. Winning the title ten years ago, she lamented, "How many decades does a lifetime have? Looking back I am a little sentimental, so I would cherish this experience very much."

As for her sexy dress, she said that her husband helped her pick it up and joked that during the swimsuit portion he would be too busy to look at her. Her old flame Joey Law Tin Yu was also present. She said that in the make up room she was busy with make up and did not see him. She would greet him if she would run into him because they have their own happy lives.

Chu Chin Suet and Tong Lok Man joked that they dressed conservatively because they did not want to see the candidates' spotlight. Len Tong also joked that because last time they came out people said that they looked like housewives, they had to coordinate what they wore this time. Len Tong also shared the stage with old flame Law Tin Yu for the first time after their breakup, she said that it would not be awkward. They were colleagues and could pose for photos together.

Choi Si Bui and Dickson Yu spoke to the media together. She said that as a woman judge she would be pickier. In addition she competed in a pageant before and knew what was needed at each spot. Thus she would be more stringent during the question and answer portion. She hoped that the candidates would be able to express their own wisdom.
Posted by hktopten at 1:31 PM