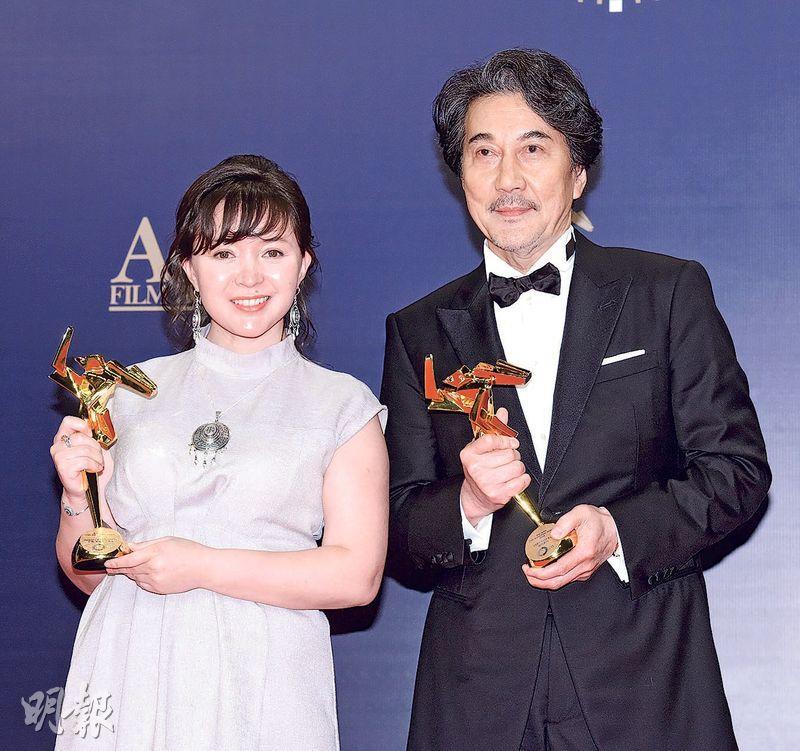 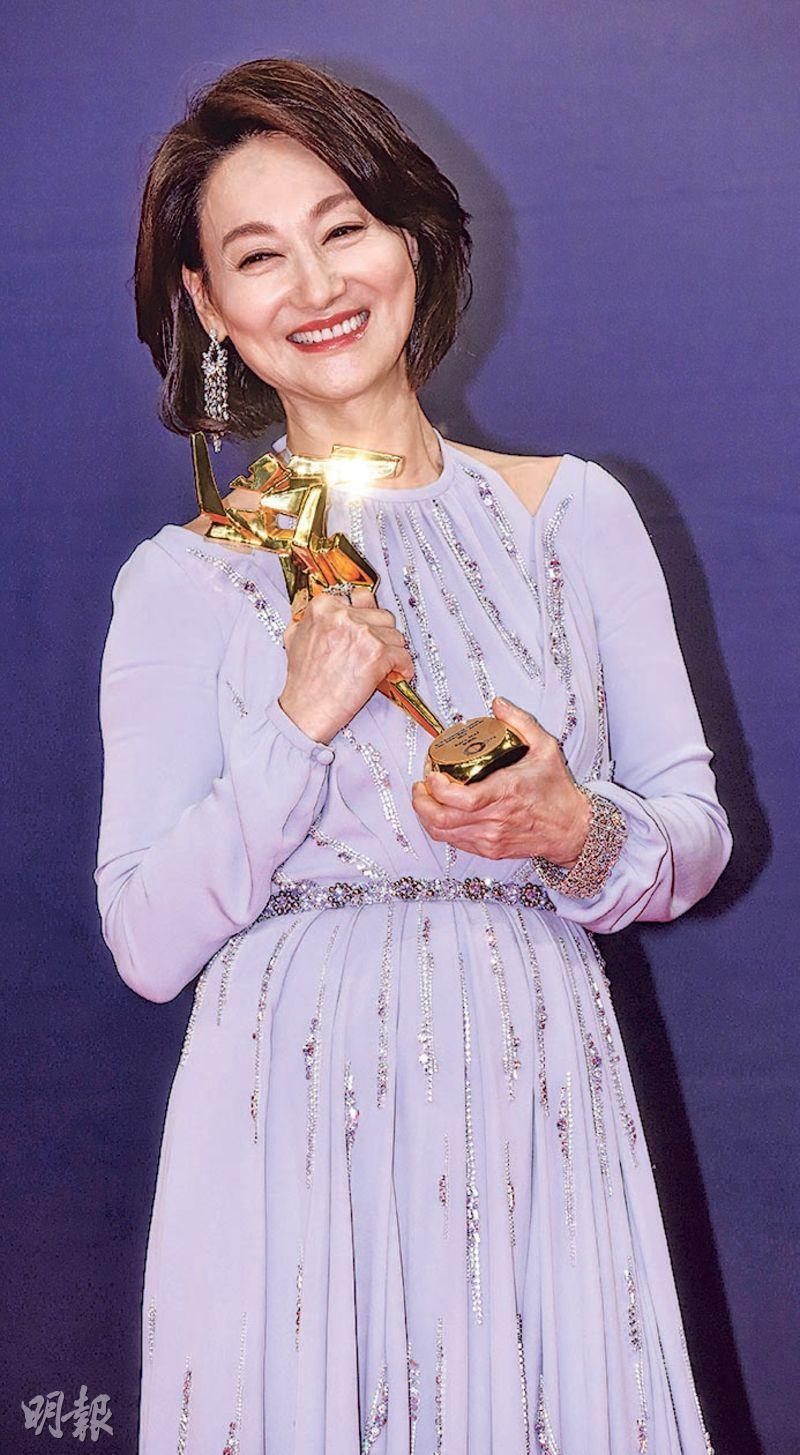 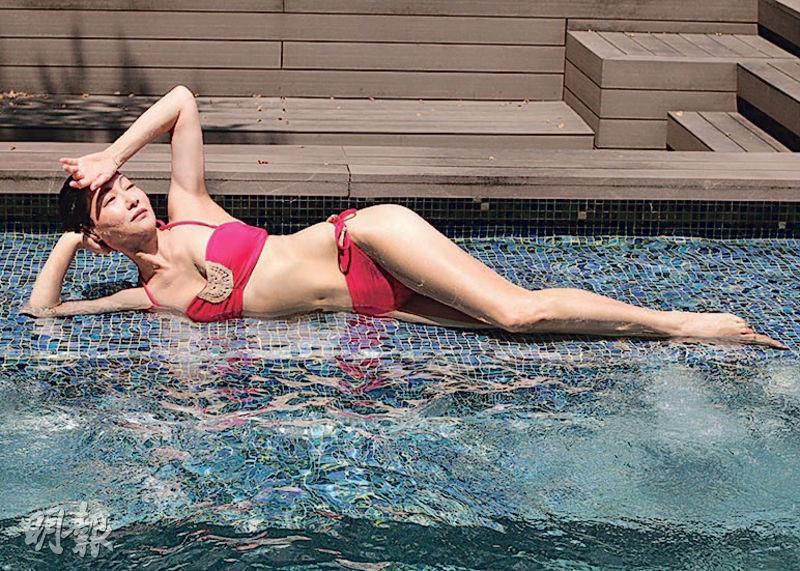 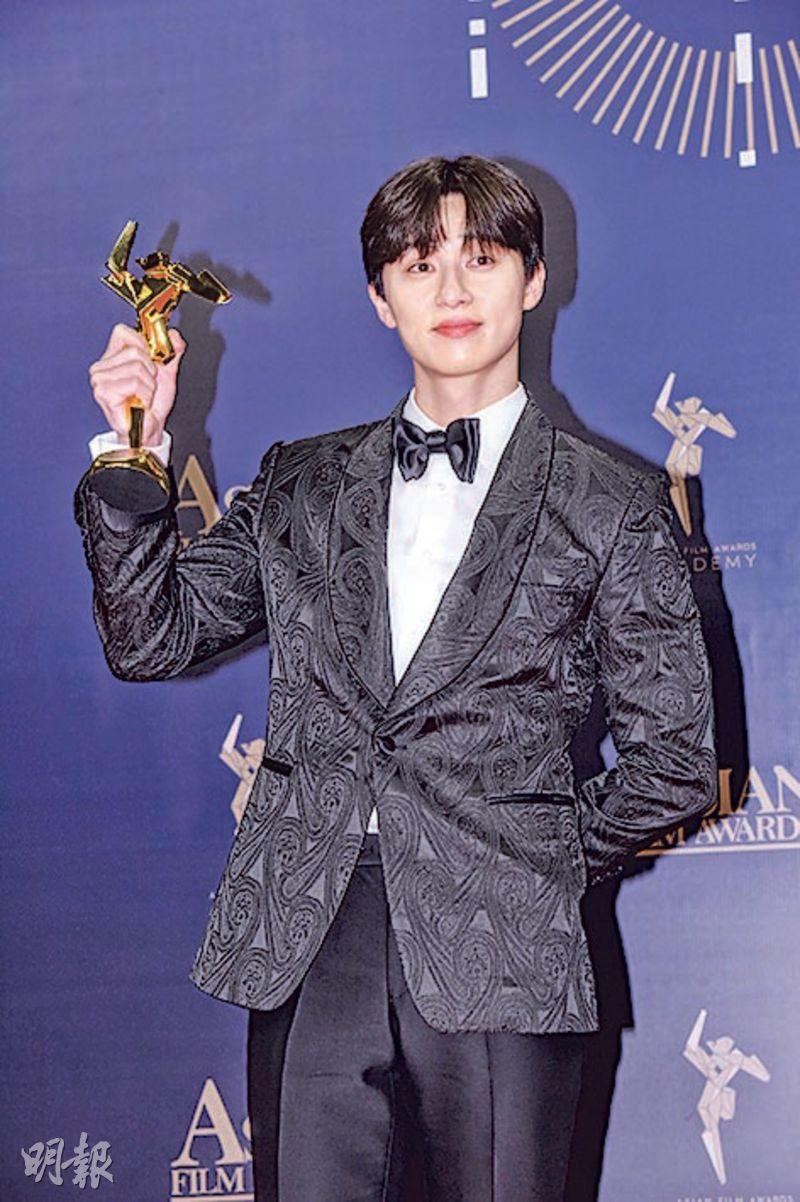 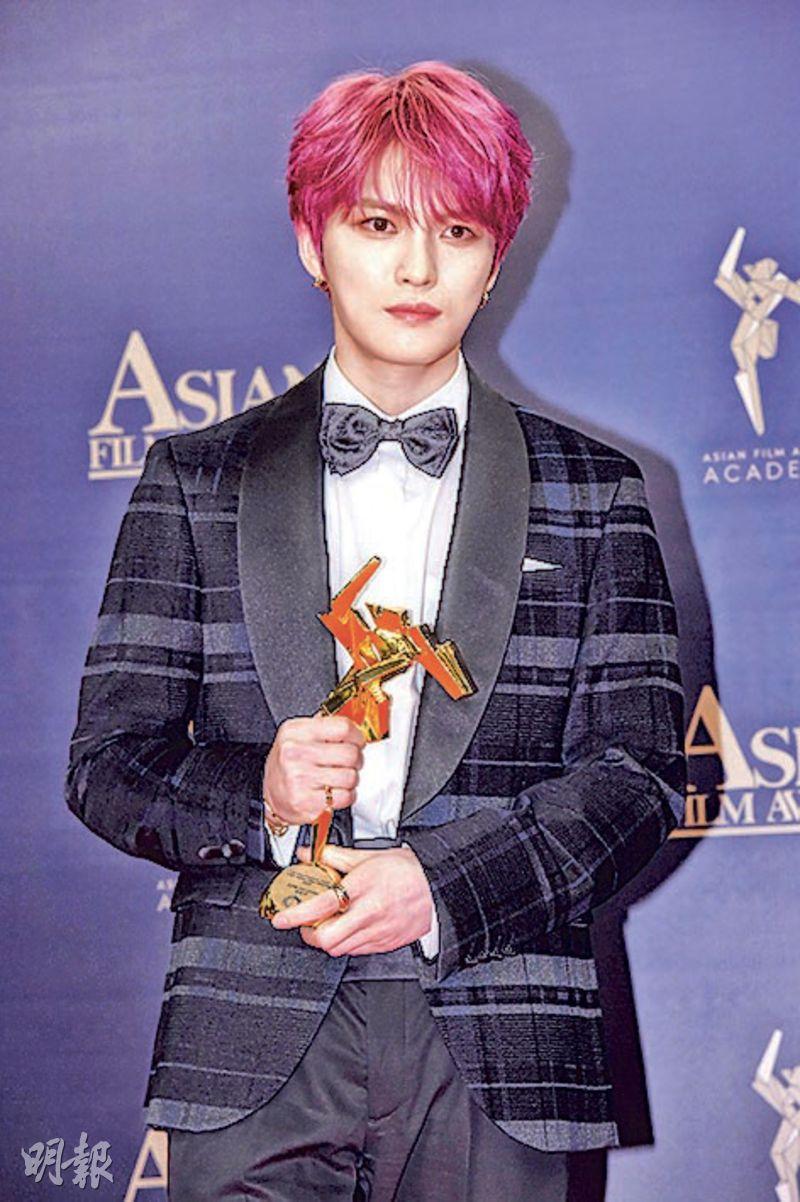 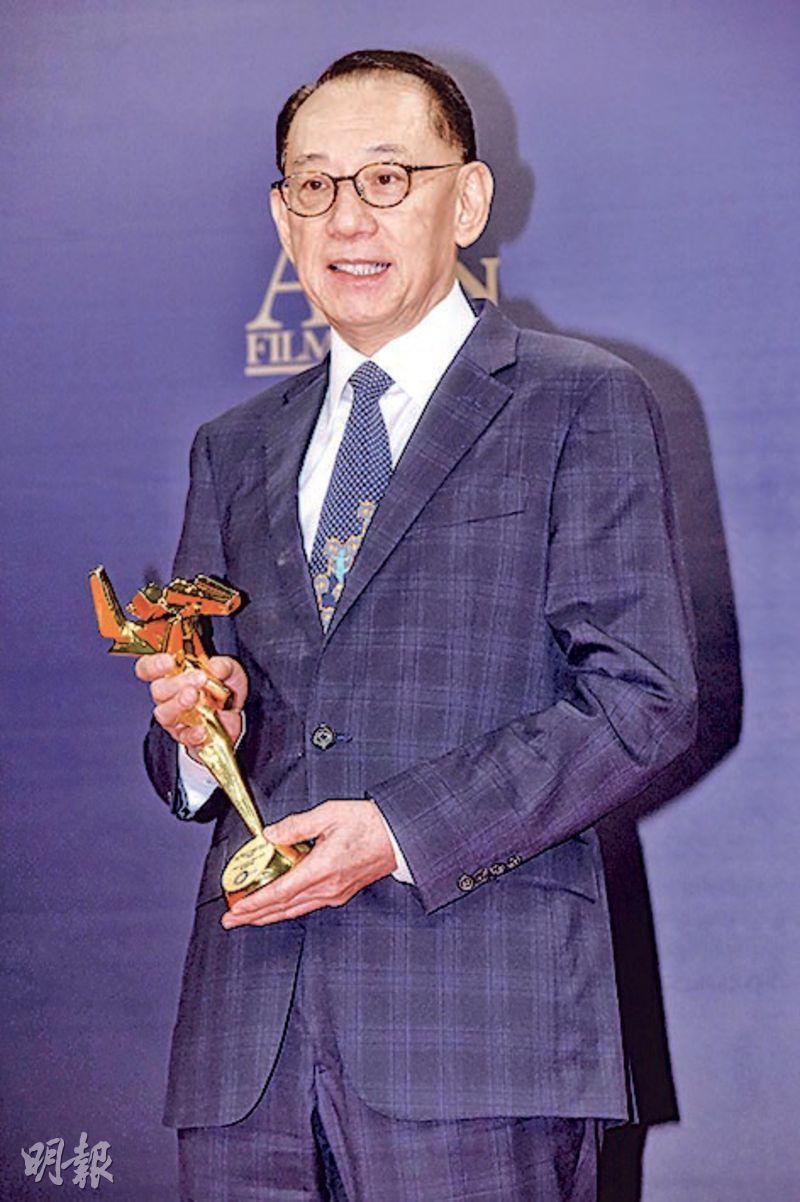 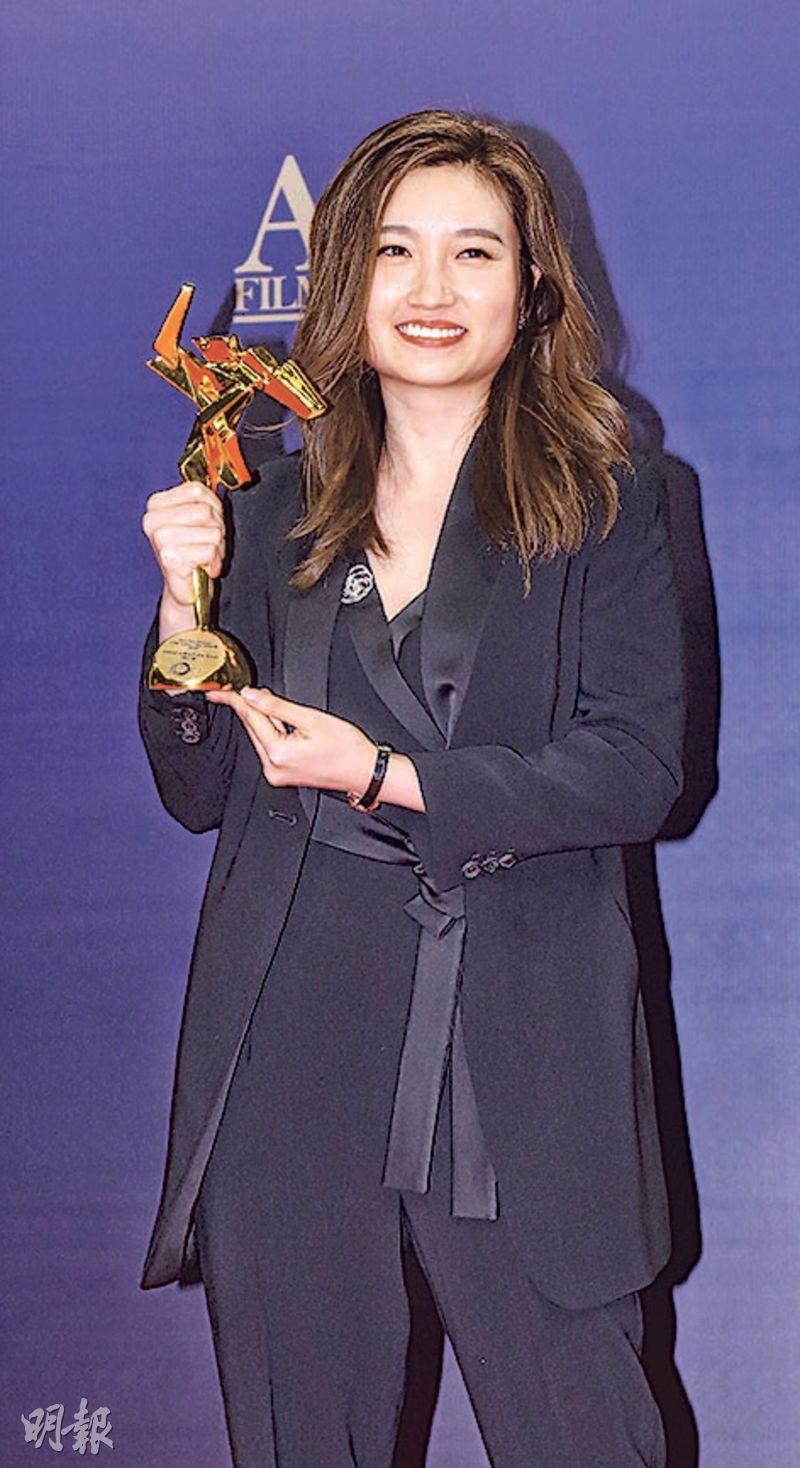 21 awards were presented in the evening. The 63 year old actor Koji Yakusho won Excellent in Asian Cinema and Best Actor for his excellent achievement and contribution to promote Asian film for over 40 years. Koji Yakusho said, "Before the award I was very nervous, now I can breathe a sigh of relief. I want to thank the cast and the crew I have worked with before, I also thank my family for always supporting me and giving me inspiration. As for new projects I will make a new series, and in the Fall I will also have a new film release." Director Lee Chang-dong received the Lifetime Achievement Award and Best Director for BURNING.

The 2018 Highest Grossing Asian Film was OPERATION RED SEA. The film accumulated US$ 580 million at the box office to become Asian's highest grossing film. The film's boss Albert Yeung Sau Sing spoke about the difficulty the production experienced. "During the shoot we ran into a lot of difficulties. First we had to have the full support of the Chinese government's navy to be able to make the movie, at the same time we also had to have assistance from the Moroccan government's military. At the time we ran into a lot of difficulties and levels to pass. I would like to thank the cast, the crew and the entire team, I would also like to thank the soul of the film (Dante) Lam Chiu Yin. In the film his insisted on doing everything to its fullest. The film had 3.65 billion RMB at the box office, the record was truly rare and worth celebrating."

That night Johnny Huang won Best Newcomer for OPERATION RED SEA. New female director Oliver Chan Siu Kuen with STILL HUMAN won Best New Director. She received the award from Stanley Kwan Kam Peng and Gigi Leung Wing Kei. "I am very surprised and touched. This award isn't for me alone, but for the effort of the team. Without their help it would be impossible for me to be on the stage." She also thanked producer Fruit Chan Gor and her family, she would keep working hard. Chan Siu Kuen said that she had a good relationship with STILL lead actor Wong Chau Sun. During the shoot although they had arguments, they were like father and daughter and in the end they would debate which method to shoo with. She also said that later she would like to keep making interpersonal stories of human nature, they would not have to depict reality.

Best Actress Wai Ying Hung with TRACEY (CHUI SI) won Best Supporting Actress as the favorite. On the stage she said that as an actor she was very honored to be able to make movies with creativity and that cultivated newcomers. She thanked co-star Hak Jai and River Huang's trust in her, the jury especially Joan Chen. She knew that Chen watched many movies, was very tired and had neck pain. Although it was already her third Asian Film Award, she would not go easy on herself and would make even more good movies.