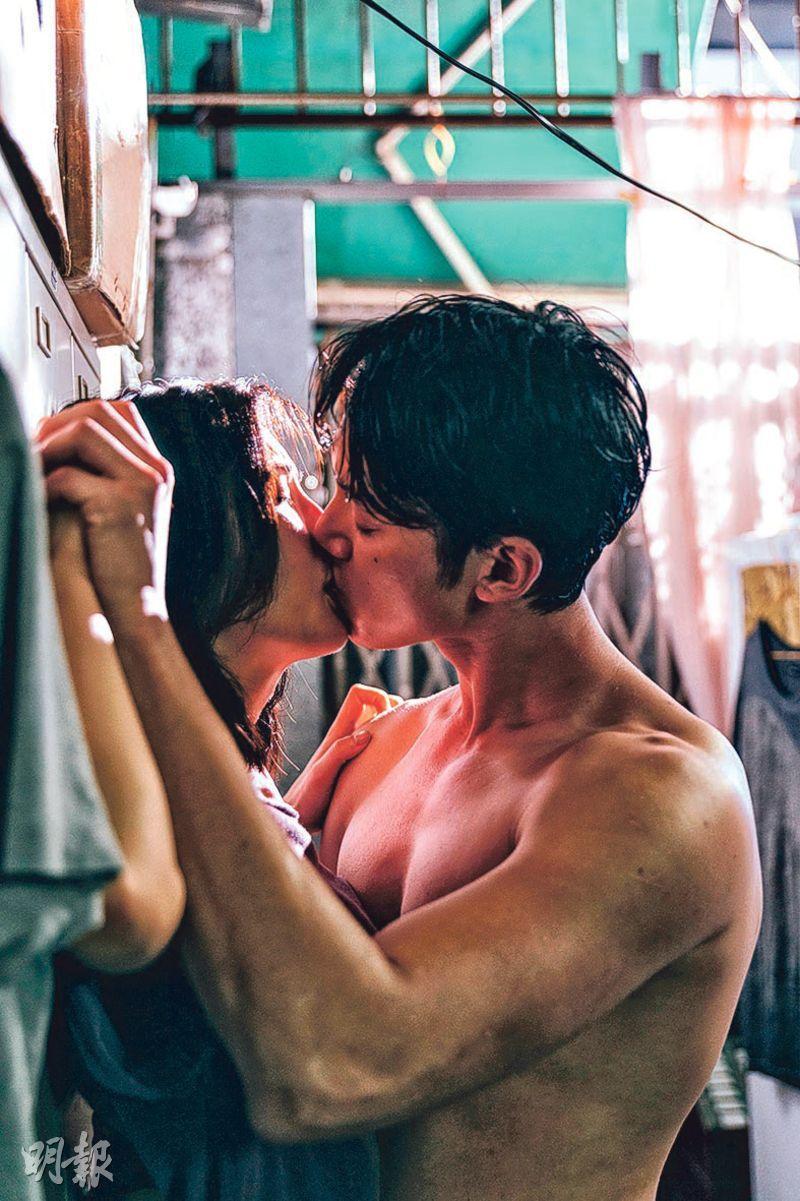 The film THE LADY IMPROPER (FEI FUN SHOOK NUI) earned Charlene Choi Cheuk Yin a Hong Kong Film Award Best Actress nomination. The film has been slated for an early April official release. Ah Sa admitted that the story called for her intimate scene with Wu Kang-Jen. "When I evaluate scripts now, I would do so just for the role and the story to see if there would be room for me to demonstrate my acting abilities. In the end the character required nudity, I usually wouldn't take it too far; I feel, Asian viewers are more conservative. The structure and restrictions would be greater, foreign films would be taking off clothes and have nudity all over the place. I hope through this opportunity to remove the bias the audience would have so it can directly see the story and the message the film would bring out, instead of focusing on which female star would show what." Working with Kang-Jen for the first time, Ah Sa had nothing but praise. "He is an actor who really wants to act well, very focused, serious. When I worked with him I was very at ease, I respect him very much!"

Kang-Jen described his first Hong Kong film like a vacation, Ah Sa, the director, the producer and even all the crew were great to him. The entire experience was a lot of fun. "Although the shoot segments and procedures were similar to Taiwan's, the language difference, the change to Cantonese and the difference in the environment, I seemed to be very remote from the set. When observing the crew, I seemed to have become another identity; while in Hong Kong I lived in To Kwa Wan. I really like the culture, the aura there, I am fortunate because of the film production I was able to be connected to the Hong Kong domestic culture."
Posted by hktopten at 1:47 PM