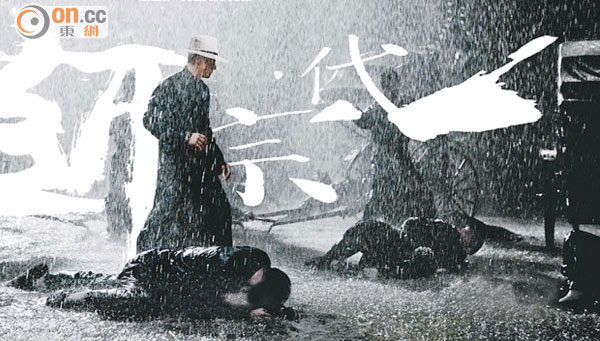 This year's Asian Film Awards will take place next Thursday (27th) in Macau City of Dreams House of Dancing Water. 14 awards will be presented. The focus fell to Best Actor nominees, THE GRANDMASTER (YUT DOI JUNG SI)'s Tony Leung Chiu Wai and STRAY DOG's Lee Kang-Sheng. Earlier at the 50th Golden Horse Awards and the 56th Asia Pacific Film Festival, Lee Kang-Sheng has already twice defeated Leung Chiu Wai for Best Actor. He was the favorite among the five nominees. Who knows if Wai Jai will be able to win one back from Lee Kang-Sheng.

The Best Actress competition will be rather fierce. Known as a good actress in Hong Kong, Nina Paw Hee Ching with RIGOR MORTIS (GEUNG SI) was nominated, as was Korean Best Actress Han Hyo-Joo who with COLD EYES already won Best Actress twice in Korea at the Blue Dragon Film Award and the Busan Film Award. Japanese nominee Yoko Maki with RAVINE OF GOODBYE earlier won the Japan Academy Awards Best Actress. However the favorite in the end had to be THE GRANDMASTER's Zhang Ziyi, who has already won seven Best Actress awards with the film and would likely win her eighth.

THE GRANDMASTER had the most nominations with 11, Taiwan film STRAY DOGS followed with five.

In the past Asian Film Awards have taken place in Hong Kong. This year it will take place in Macau, in City of Dreams' House of Dancing Water. The event even invited famous producer and director Peter Chan Ho Sun to be the jury president to lead 11 jury members to select 14 award winners. The "Strongest in the Universe" Donnie Yen Chi Tan will be a celebrity jury member. Next Thursday he will be an award presenter.
Posted by hktopten at 3:17 PM