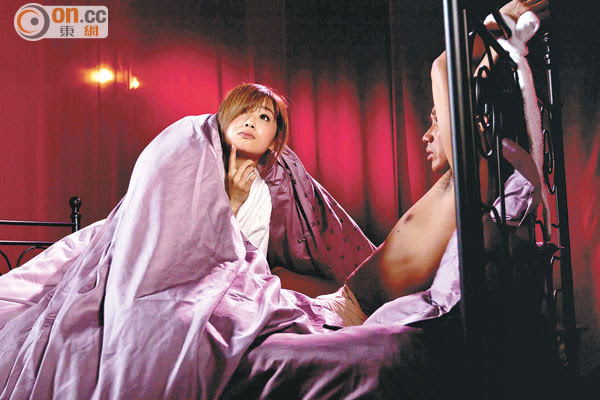 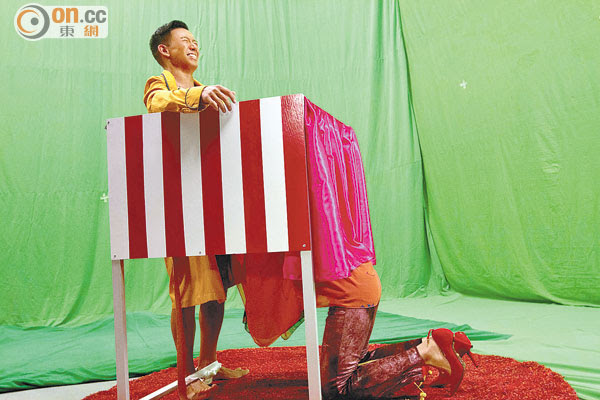 Chapman To Man Chak gave his all to his new film NAKED AMBITION 3D (3D HO CHING). He lost 20 pounds for close combat with many adult video actresses. In addition, he even called in favors and asked Charlene Choi Cheuk Yin and Sandra Ng Kwan Yu to guest star. Ah Jat revealed, "Ah Sa was the first female artist to raise her hand and said that she would help; but because Ah Sa's artist was too artistic (flat), not everyone knew how to appreciate it. Thus at first I had a little headache, but in the end I was able to take care of it."

As for Kwan Yu, Ah Jat said that in their scene they reprised the video of Japan "blow god" Tetsuya San's oral ability challenge to an actor. Ah Jat revealed that for this scene, because Kwan Yu was on her knees in front of him he was dizzy all day. He said, "Kwan Yu is my benefactor, she knelt in front of me and I really was dizzy the whole day. Kwan Yu was very loyal. To support Hong Kong film this time she guest starred, never asking about salary. (Did you give her lai see?) Yes, but it was chum charge to Kwan Yu whose wealth could rival a nation!"

How did Ah Jat thank Kwan Yu? Ah Jat said, "Veterans like her felt me up as soon as the cameras roll, so I let her feel all she wanted to thank her!"
Posted by hktopten at 2:28 PM