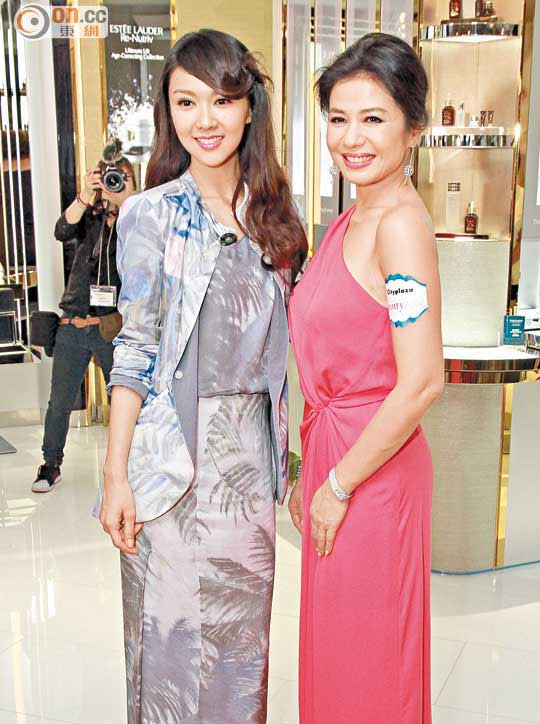 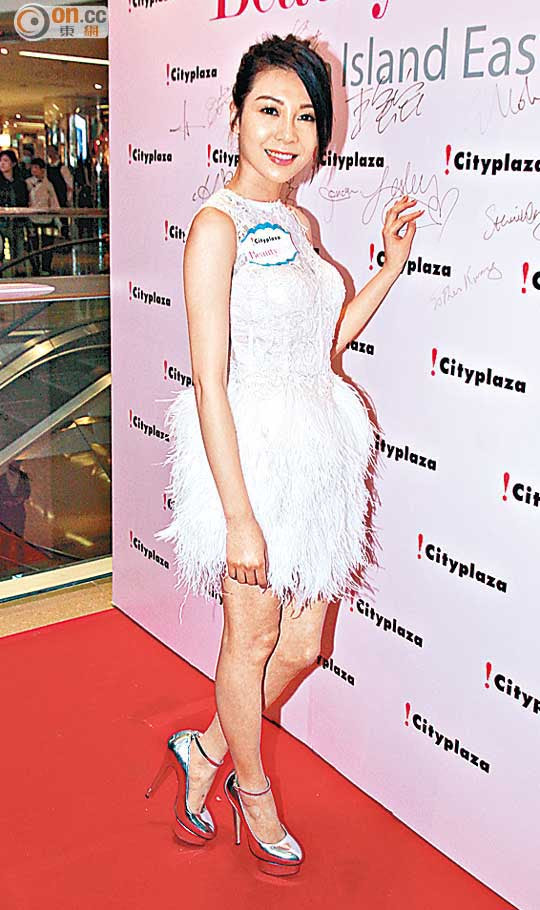 Cherie Chung Chor Hung, Icy Wong Yuen Man, Alice B. and Fiona Sit Hoi Kei yesterday attended Beauty Zone's opening ceremony. Hung Goo revealed that she will have a charity photography exhibit in May or June that she is working on.

Sit Hoi Kei is a buddy of Chapman To Man Chak. Two nights ago after enjoying Ah Jat's new film NAKED AMBITION 3D (3D HO CHING) she showed her support online. Immediately Mainland internet users posted attack messages. Speaking of watching NAKED AMBITION 3D, Sit Hoi Kei said, "Comedy film is very hard to grasp, I had a lot of fun watching it." As for the internet attack for her support for Ah Jat's new film, she said, "I have already learned a trick, I only read positive comments. If the first three words are negative, I don't read it. I accept any criticism, but it's very hard for me to please everyone in the world. I can only work hard and be myself." She pointed out that the advantage of the internet was the freedom of speech, she accepted both good and bad comments. Speaking of a Mainland boycott of To Man Chak, was she afraid that she might be dragged in? Sit Hoi Kei said, "Many Mainland fans love me. Last year over 50% of my Hong Kong Coliseum concert audience were Mainland fans. They wouldn't stop loving me just because of one simple thing." She did not feel that Ah Jat was suffering from the boycott. "We talked about it, he doesn't feel that way either. Everyone feels both good and bad opinions should be accepted. Negative opinions sometimes can make you change."
Posted by hktopten at 2:05 PM