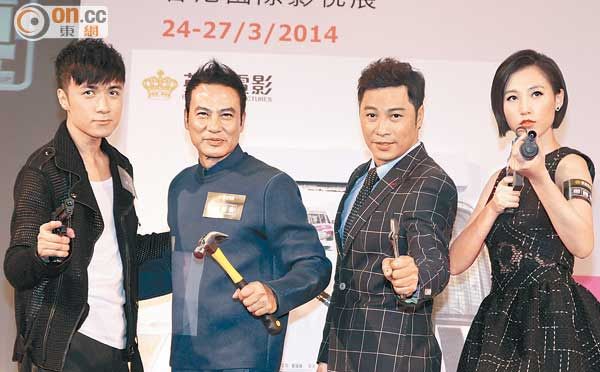 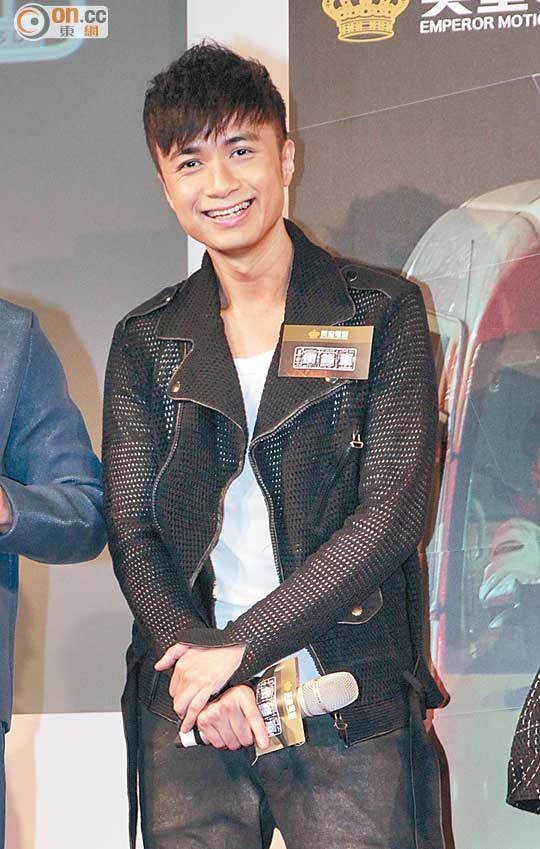 Gei Jai said that this time in the film he had a huge breakthrough, aside from using his personal bicycle that cost several hundred thousand, he also used foul language on the screen for the first time. He said, "It wasn't very long, something that everyone would use everyday. Before the shoot the director asked if I could. I immediately gave him a demonstration or two. Normally at home I would call people and yell at them to practice when I have time." Gei Jai and Ah Tam revealed that among the actors Chun Yu was the most fluent with foul language. Ah Tam joked, "I never would have guessed that my first collaboration with the Best Actor is to learn foul language usage from him."
Posted by hktopten at 1:48 PM