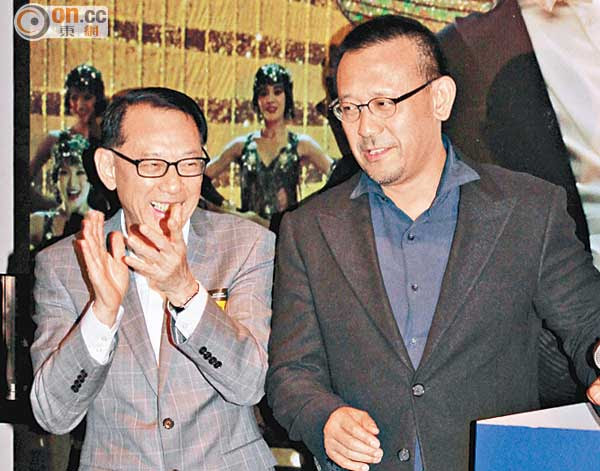 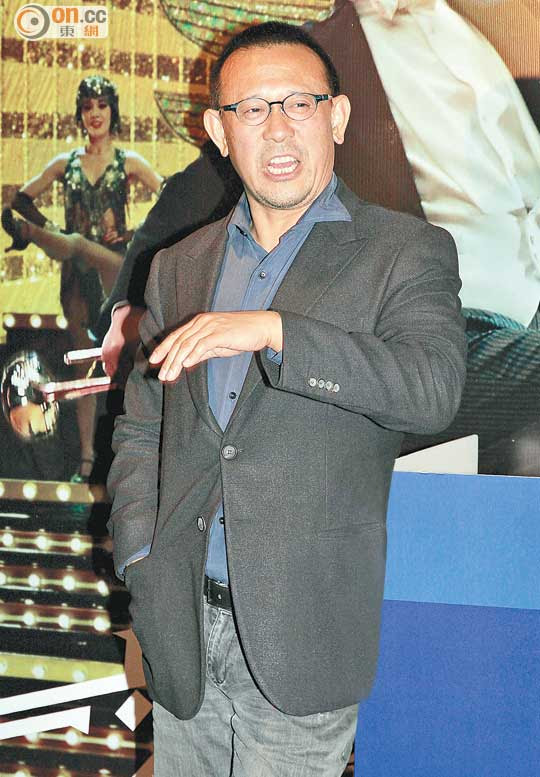 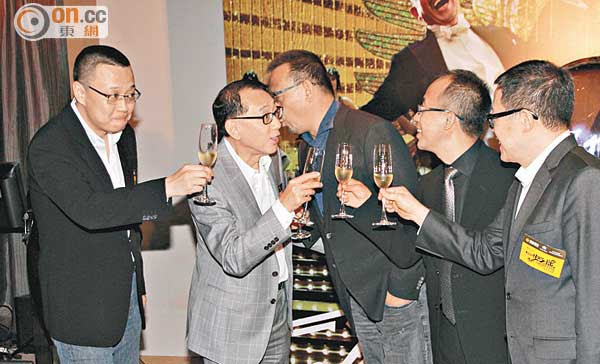 Jiang Wen two nights ago attended his film GONE WITH THE BULLETS party and announced its December release. He said that this time he deliberately came from Beijing to promote in Hong Kong, because he now lives in Beijing and not Hong Kong. He said, "Earlier I went to work on a movie in New York. An Arab street vendor asked me where I came from? I said Beijing, he said, 'I know, Hong Kong!' I said Beijing, he said, 'Hong Kong after 97 Hand Over became Beijing! It was in the newspaper, I know a lot about international politics. Hong Kong is already gone, it's called Beijing!' He truly believed in this, so whether you say I live in Hong Kong or Beijing it is just the same." Jiang Wen asked why investors would invest in this film. Next to him film boss Albert Yeung Sau Sing said, "Because I am a Jiang Wen fan." Jiang Wen joked, "I was worried that you would say you are a Ge You fan." Jiang Wen said that he had confidence in the film, but worried that the boss was overly confident. In addition he hated Ge You. He joked, "His hair is gone before mine! How much do I want to be like him, Xu Zheng and (Stephen) Chow Sing Chi, a star whose hairstyle varies." Yesterday stills from the film were released. Shu Qi radiated and stole the spotlight.
Posted by hktopten at 2:12 PM