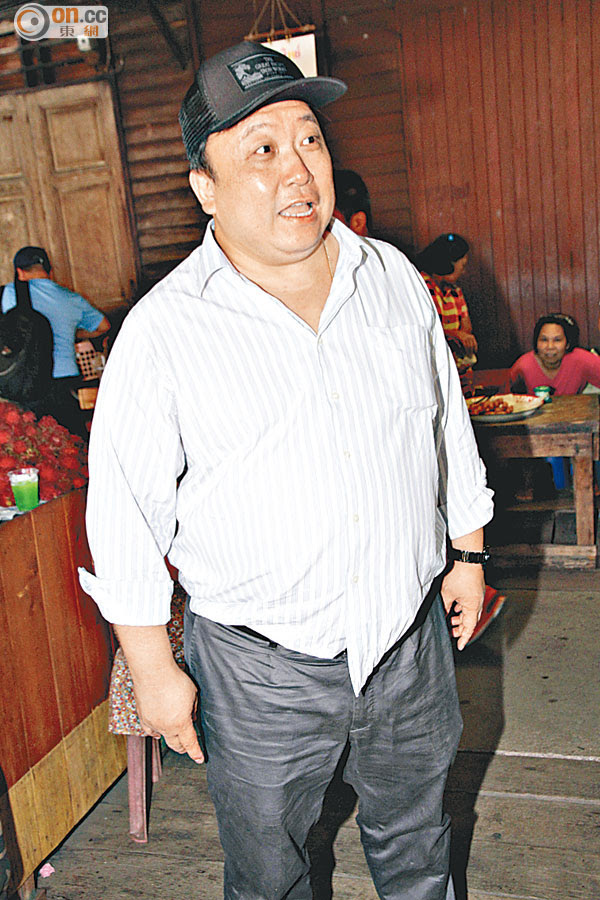 Reportedly Wong Jing's daughter Ada Wong Chi Hom caught the eyes of director Lawrence Ah Mon (Lau Kwok Cheung), who invited her to make a film that required nude performance. Wong Jing was upset after finding out and blasted online, "Last week some guy thought highly of my daughter Chi Hom and invited her to make a movie. he stated that it will require daring nudity. When the silly girl got there reporters were already there, before she even agreed she has already been in magazines for several days. As a father, I don't object to being sexy because it is a part of the physical performance. Yet this move is obviously swindling through 'Wong Jing's daughter stripping'! Kid, I have known that trick since I was 8, go further away for your con. This time my poor parenting and you fooled you, I will let it go. If you try it again I definitely will treat you to crap. Mark my word!"

Wong Chi Hom yesterday mentioned this on her Commercial Radio interview. She said that she understood that her father was intense about protecting her and she felt it was very sweet. However, she felt that her father might have been a little excessive. She understood that he might have hard feeling, but she admitted that she worried he might have scared off other directors. She said that she never agreed to make this film and she did not meet director Lau Kwok Cheung. Was she worried that her father would argue with other directors? She believed that he would not. Papa was only focused on the matter. He also already stated that he would not mind his daughter being sexy because it was a part of the body language.

Did she have any burden as "Wong Jing's daughter"? She said that everyone would have a burden. Since she is grown, she felt that the journey has been rather smooth. This time was minor and she did not feel that she had any burden. Has she talked to her father about this? She said that she did, and they have talked more because of this. Earlier they would wait until they saw each other but now they would exchange text messages. Some pointed out that Wong Jing had her under financial lock down, which she denied. Her relationship with her father has been great. Would she make more of her father's films? She said that she has discussed that with her father. With the right role she would audition for it. The competition would be fair and she would charge the full rate.

Lau Kwok Cheung said that the matter was just a storm in a teacup, a misunderstanding. He said that Wong Chi Hom came for an understanding because she knew about this project, it was the first meeting to get to know each other. If she truly had passionate performance, he would attend the meeting to talk to her about the script and the character requirements.
Posted by hktopten at 1:56 PM