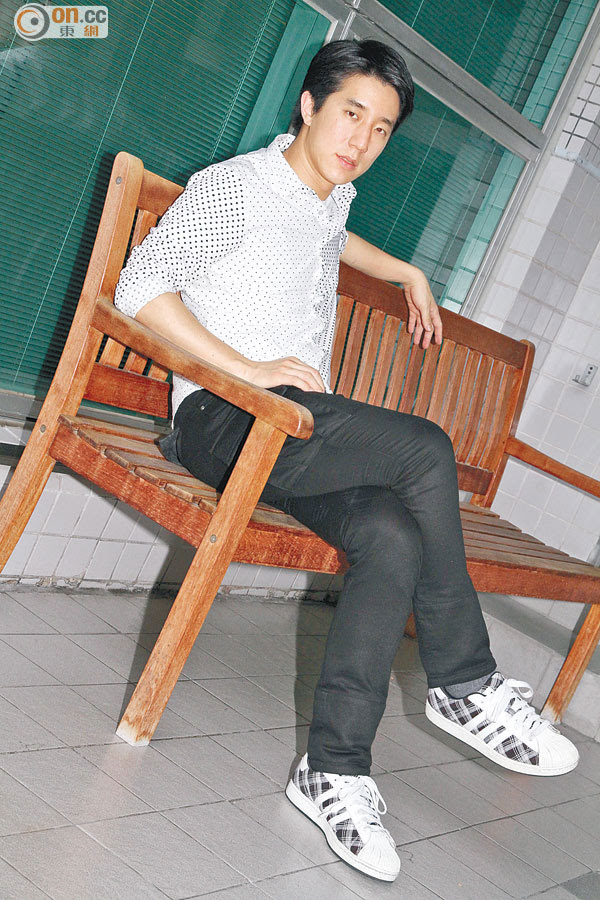 Jaycee Chan (Fong Cho Ming) and Ko Chen-Tung earlier was arrested in Beijing on drug charges and are still detained. Reportedly Cho Ming in order to save himself sold out his friends and provided a list of 120 show business "drug friends" to Public Security, making his friend Chen Bo-Lin keep his distance from both, say that he knew about their drug use and stressed that he did not participate. Yesterday the Beijing Municipal Public Security Bureau clarified on Weibo that the 120 artist drug user list was a rumor; Cho Ming's manager also issued a statement that Cho Ming did not sell out his friends. It also pointed out that he has already met with his lawyers. He was only concerned with his parents and friends' conditions. He absolutely has not betrayed his friends.

"Big Brother and the company both have stated, relax, we will continue on with you. Yesterday you finally saw the lawyers, learned that you have committed a crime and had to face prison. Yet you were still concerned about your parents' health, you even worried about your friends. We really wanted to ask the lawyers to tell you, worry more about yourself!"

"In recent years reports of you being disloyal to your friends have covered heaven and earth. We never expected that you were true to your character but ended up taking the blame. Our hearts truly ached. Sure, your behavior must face legal sanctions; but when they hoped to fight for basic legal rights for Fong Cho Ming, because you were afraid of others' further misunderstanding you choose to give them up voluntarily. Everyone instead blamed you for nothing that you have done."

"Parents all want to see their children, sorry, he is powerless to help you. The world has many people who would rather believe in myths and truths."

Yesterday Cho Ming's detention house life conditions were also revealed. Cho Ming and Ko Chen-Tung were detained in the Eastern District Detention Center, which had scheduled yard time. Diet wise, breakfast was congee and pickled vegetable, lunch was rice or noodle, and dinner was similar to breakfast. A dozen or so people lived in one room, the television would air the news. Everyone had two hours of break time everyday.

Ko Chen-Tung after his arrested was rumored to have lost all of his advertising and film appearances. The State Administration of Radio, Film and Television was rumored to have issued a "ban", because "his negative display to the youth exceeded expectation" from now on no news of Ko Chen-Tung would be reported, he would not be employed, his work would not pass inspection. However CCTV, Beijing Satellite and other television stations stated that they have not received any notice.
Posted by hktopten at 4:40 PM