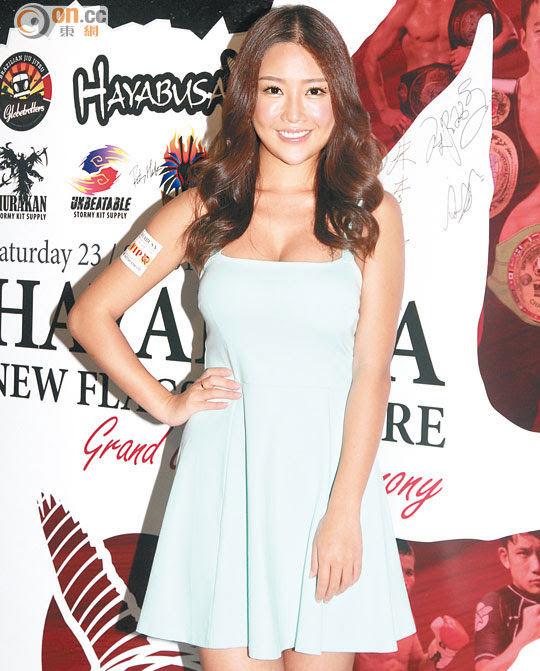 Anita Chui Bik Ka yesterday attended a martial art fitness center opening and revealed that although she was selected to be one of the 43 candidates in Stephen Chow Sing Chi's new film MERMAID (MEI YUN YU) actor recruitment, she still tried to keep an even keel about the result. "Next week the next round of 12 will be announced. Right now I don't know what new performance the new round will have, but it should be even more in depth because only the final 12 can see Sing Yeh." Reportedly Sing Yeh held a yacht party and invited candidates to attend. She did not know anything about that. At the time she was in Beijing so no one invited her.
Posted by hktopten at 9:42 AM