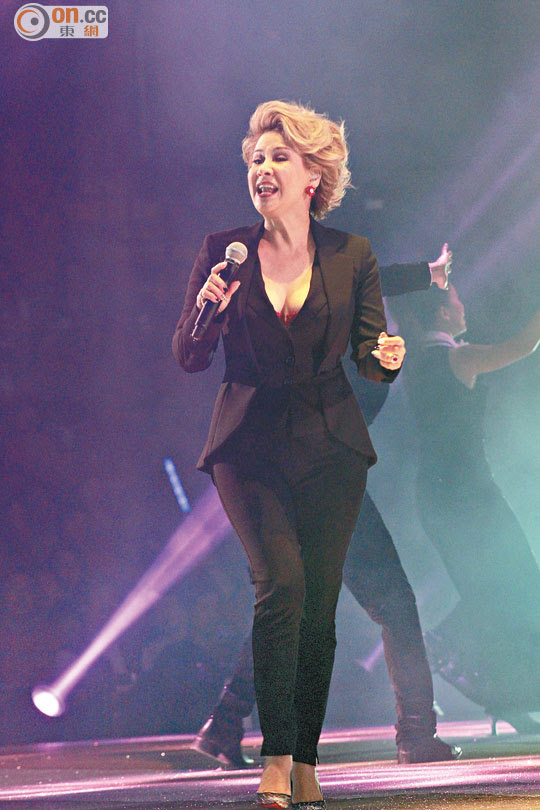 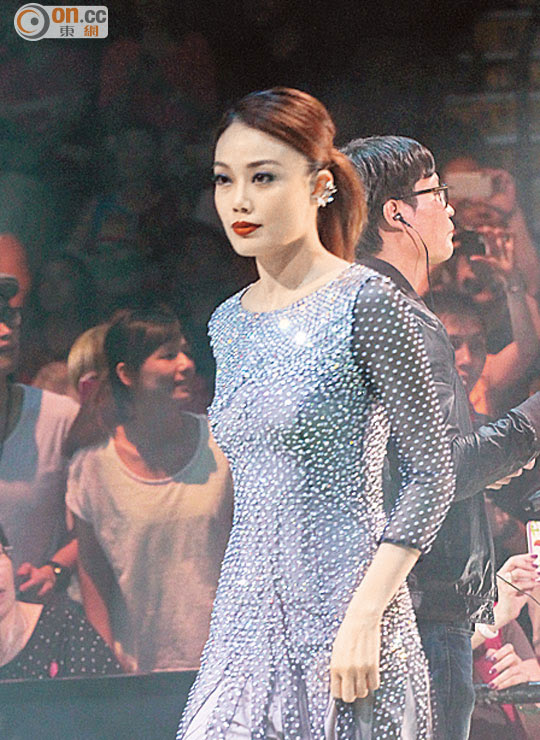 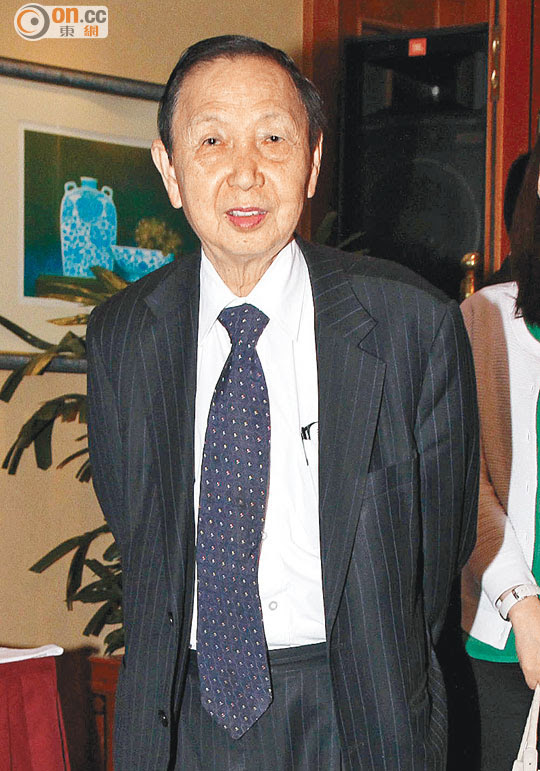 Last night the show opened with a video introduction of Uncle Yiu Wing's life, praising his effort for fulfilling singers' Hong Kong Coliseum stage dreams and dedicating the Hong Kong Coliseum stage to Uncle Yiu Wing. When the concert officially began, a recorded message from Chan Suk Fun was played. "We regret the loss of a good friend very much. He was the publicly recognized Father of Concerts. When he organized concerts he never considered whether they would profit or not. As long as singers wanted to perform, he would help. He did everything personally and saw the Hong Kong Coliseum as his second home. I hope everyone would give him their best performance tonight."

Later the singers appeared for the salute to Anthony Lun Wing Leung's piano rendition of YEARS FLOWS LIKE WATER, except Hok Yau, Cheng Sau Man and Jenny Tseng who were preparing to appear on the stage. Yung Choi Yi, the Grasshoppers, Joyce Cheng Yun Yi, Sally Yeh and Mayday all appeared in mourning colors but light spirits. First act Cheng Sau Man performed BEAUTIFUL FOR LIFE and the crowd roared. She often asked the audience to sing along to express everyone's remembrance of Uncle Yiu Wing in their hearts.

In addition, Hok Yau, Chen Wai Lam, George Lam Chi Cheung, Sally Yeh, Eliza Chan Kit Ling and Anthony Lun Wing Leung were among those who appeared at the Hong Kong Coliseum yesterday afternoon for final rehearsal. Fans screamed Hok Yau's name as soon as they saw him. When Hok Yau went over to shake their hands they rushed up to present gifts and asked for autographs. After the rehearsals he went back to shake hands with the fans.