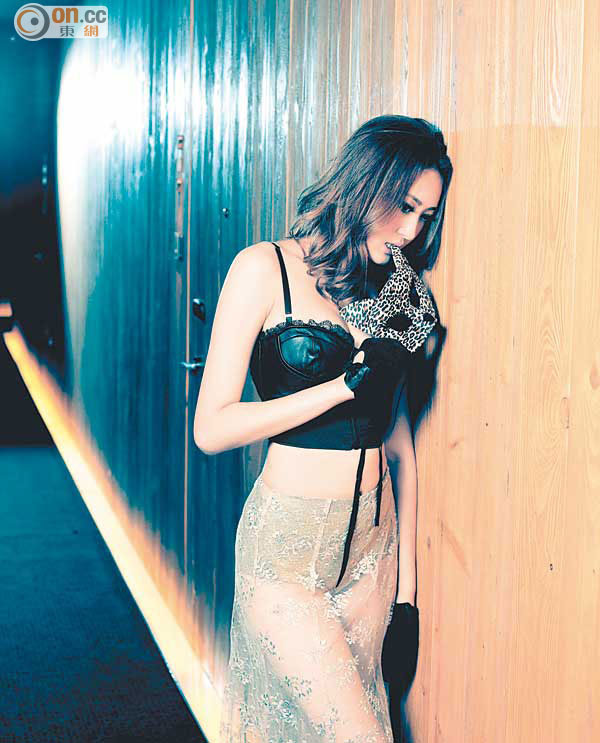 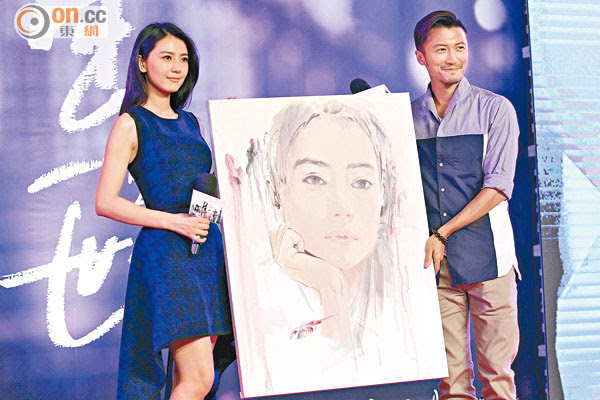 The Jaycee Chan (Fong Cho Ming) and Ko Chen-Tung drug arrests in Beijing had news everyday. Reportedly two female artists were with them that day. Yesterday a magazine reported that they were Beijing Emperor artist Luo Si (Alice Li Xiaonan) and former Korean girl group RaNia's Chinese member Yijo (Xiang Yijiao). Both were assisting in the Public Security investigation. Emperor executive Mani Fok Man Hei yesterday said that for now she still has not been able to contact Luo Si.

Luo Si has starred in films like AS THE LIGHT GOES OUT (GAU FOR YING HUNG) and THE MIDAS TOUCH (CHIU CUP GAING LEI YUN). Recently she also had a part in the Nicholas Tse Ting Fung and Gao Yuanyuan starred BUT ALWAYS. Reportedly those involved were worried about the effect of her assisting the investigation would have on the film, thus they have been locking down information.

Simon Yam Tat Wa has worked with Luo Si on AS THE LIGHT GOES OUT. He said that rumors have to be confirmed to be true or false and should not be random speculation. "Fong Tung" have already made a mistake, so people should have forgiving hearts and give them a chance.

Brother Wa recently has been working on Soi Cheang Po Shui's new film SPL II (SAT POR LONG II). He said that the originally 12 hour shoot took 16 or 17 hours. Did he want overtime pay? He said, that did not matter. The most important was to make a good production. He also said that the father of the film's Thai star Tony Jaa recently passed away, and the shoot has been halted for three months. Tony would have to shave his head for three months according to local traditions.
Posted by hktopten at 3:17 PM