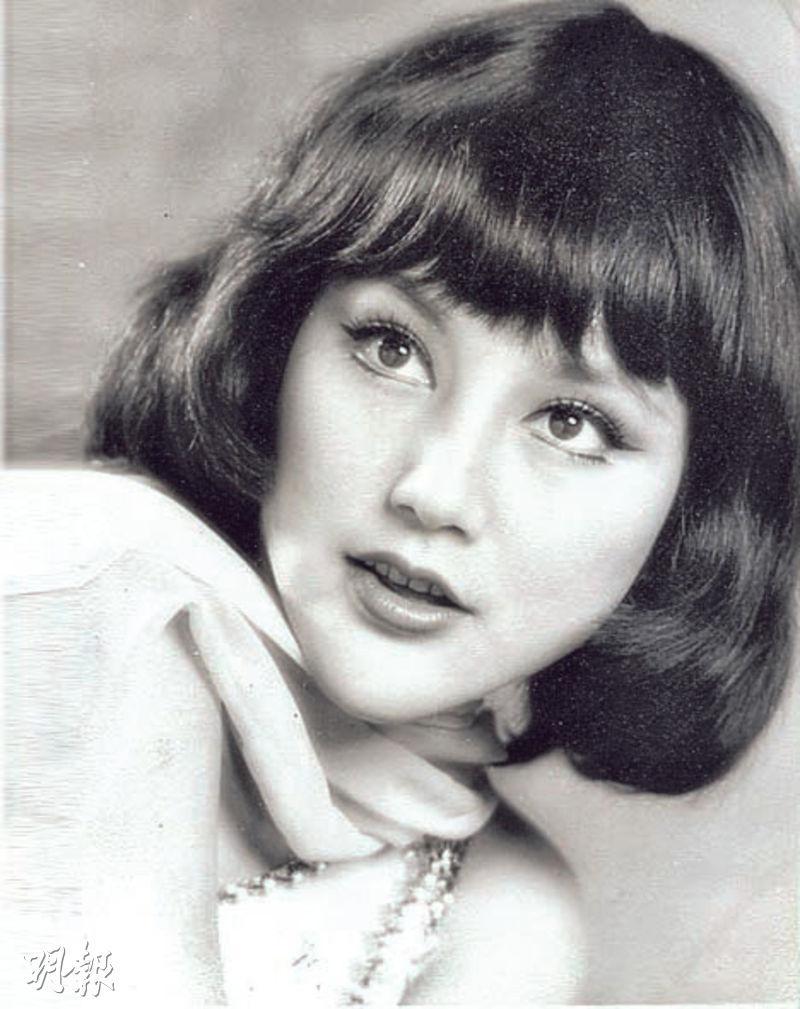 Veteran star Susan Shaw Yam Yam yesterday revealed that she had cancer at a charity event. Later Sister Yam Yam confirmed the rumor but did not plan to treat it. Instead she asked everyone to cherish life. Her attitude was somewhat conflicting.

Louis Yuen Su Cheung yesterday morning on his radio program mentioned that two nights ago he attended a Ng La Chu organized charity event. One of the guest performers was Shaw Yam Yam. After performing a song, Sister Yam Yam suddenly said that she had cancer too. Yuen Siu Cheung said that Sister Yam Yam did not want to treat the illness.

Sister Yam Yam admitted that she had cancer. She said that she inherited skin cancer. Unlike the past, the modern medical technology is advanced. Treating it would not be impossible. However she felt that life was fated and she did not want to go against fate. She said that she was OK. She only mentioned her cancer in hopes of spreading positive energy with her personal experience so everyone would cherish life even more seriously.
Posted by hktopten at 6:33 PM