[2021.04.03] ANTHONY CHAN RUSHES TO HIS FILM PREMIERE AFTER HIS SECOND VACCINE SHOT 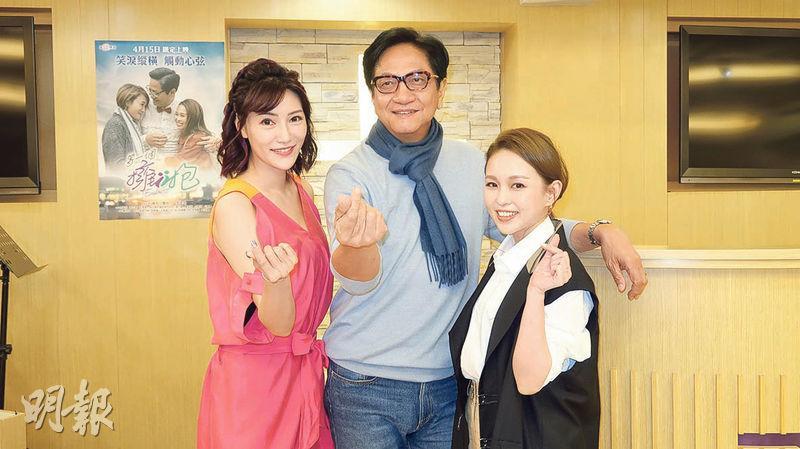 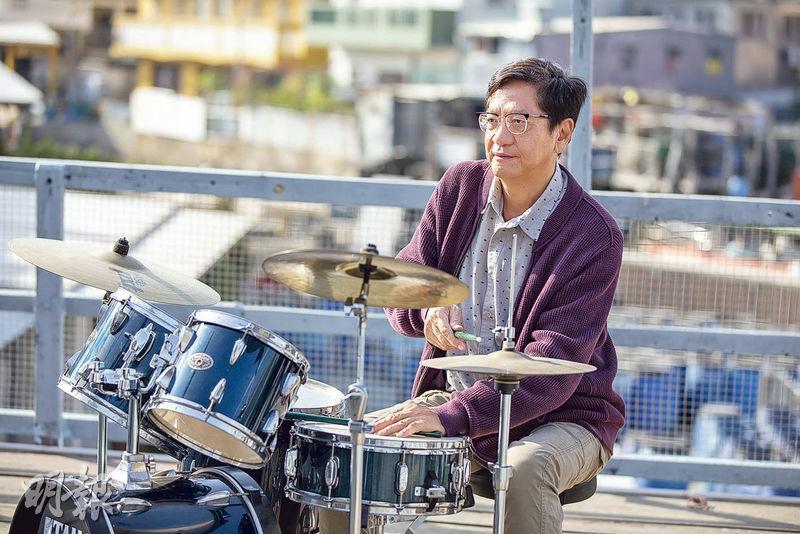 In the film Chan Yau, Lee Bik Kei and Kung Or Won played father and daughters. His character had to abandon his wife and daughters. He said, "Because I don't have any friend who abandoned their wives and daughters, I don't have any case to study from." Earlier when Lee Bik Kei talked about her own single parent experience and the film's touching parts, Chan Yau said, "I just had the second shot of SinoVac at 6PM, please don't get me emotional." Earlier while posing for photos he stood on one leg and joked, "No problem, I can take it."

Chan Yau after receiving the vaccine did not follow the suggestion to rest more before rushing to the premiere. He said that originally he wanted to schedule his shot again, but because a close friend recommended the doctor he did not want to miss the appointment. In addition he could not be absent from the premiere either, so he could only do both on the same day. He said, "I had my shot at 5:30 PM, then rested for half a hour and came over at 6 PM. I have no problem, I ate, slept and had two big bottles of water before the shot, after the shot I had another bottle of water. After work I would go home and rest. The doctor was afraid that I would have muscle pain and gave me a prescription for pain killers. I haven't had negative response to either shot." If

In the film Chan Yau's character had Alzheimer's disease in his later years. His Mama also passed away due to the disease, thus during the shoot his experience was particularly deep. He said, "At the time I did something wrong, I told Mama not to do anything at all. However actually she would be very bored that way, slowly she would forget a lot of things and have this disease."