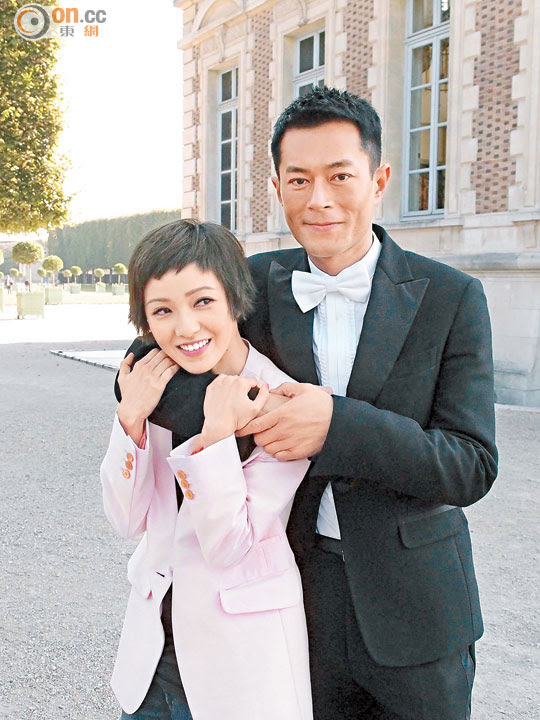 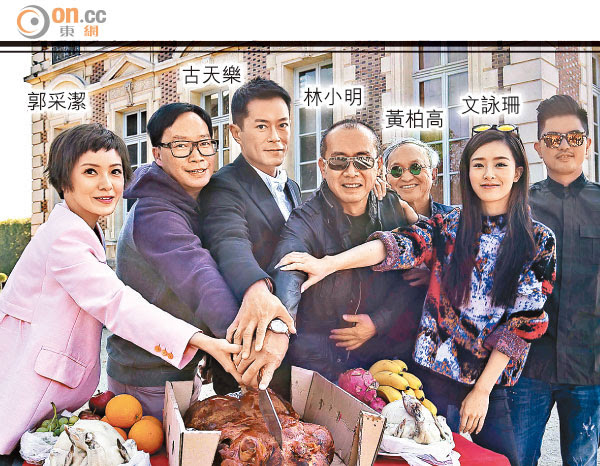 Goo Jai and Choi Kit worked on the film in Paris for the first film. Yuen Sai Wun even found a park and a winery for the shoot, which made Goo Jai and Choi Kit say, "we would work with half work, half vacation moods. Just like the film title, we would thoroughly enjoy a Paris Holiday like shoot process."

Goo Jai said that he and Choi Kit met while working on a commercial. He felt that she was very refreshing and confident. He also has paid attention to her work, the most impression were AU REVOIR TAIPEI and TINY TIMES. This time when the film company suggested Choi Kit, Goo Jai felt that their pairing could be refreshing for the audience as well. Choi Kit said, "Goo Jai is a very cool elder. Every time I see him, I want to play with him and cheer him up. This time as long as I can cheer him up, I would feel very proud. Other than work, Sifu would chat with me and share a lot with me." Goo Jai put his arm around Choi Kit's neck for a photo and appeared to be rather friendly. As for the romantic scenes, Choi Kit stared at Goo Jai and said mischievously, "Wow! Of course I look forward to an impossible romance." Goo Jai responded, "Hurry up and take your medicine."

Man Wing Shan only had two days on the shoot, but because she had to play a punk girl she had to build a foundation with tattoos, dyed hair, motorcycle riding lesson and lighter uses. She felt they were very interesting. Director Yuen Sai Sun revealed that the hardest part of this production start was not actor schedules but how to find a big roast pig for the ceremony. Goo Jai would kiss Choi Kit, Man Wing Shan and Candy Liu Ziyan. Other actors would include Alex Fong Chung Shun, Sophia Hu Jing, and Jeremy Xu (Tsui Chi Hei).
Posted by hktopten at 2:53 PM