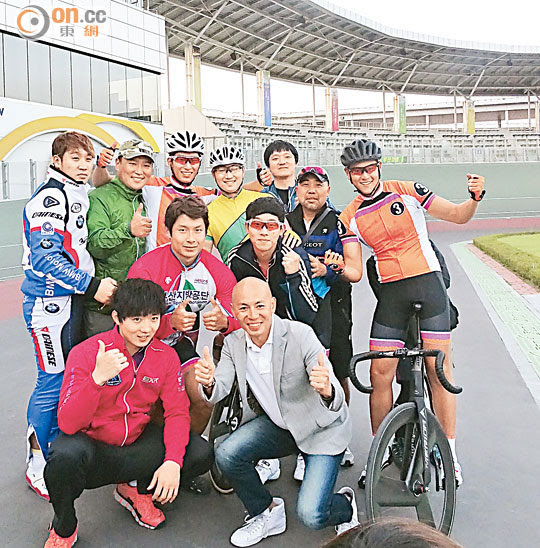 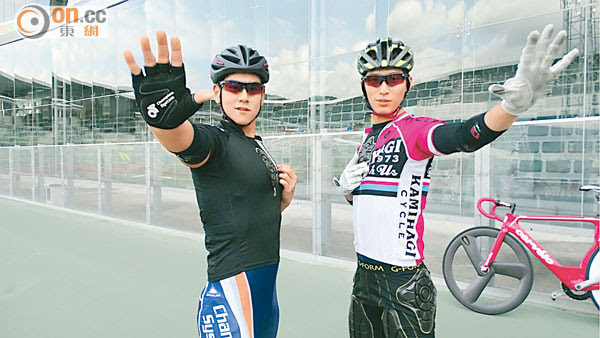 The film TO THE FORE (POR FUNG) went from Europe to Asia for its shoot and was approved to shoot in Busan's SPO 1 Park. The lead Eddie Peng Yu-Yen and Shawn Dou Xiao almost "held hands" in the rain everyday to cultivate their chemistry and brotherhood. At the same time with the Busan Film Festival opening ceremony, Peng Yu-Yen went to the festival beach to perform magic with street artists. Many sharp eyed fans discovered him. A street magician even invited him to be a guest to perform with "coin out of the air" and "floating table" tricks. Fans cheered and fought for photos with him. Dou Xiao went to try his mentor Zhang Yimou recommended Ginseng Chicken. After completing the shoot in Korea, the film went to Shanghai to continue its shoot.

The team this time through Busn officials were able to shoot in the top Asian SPO 1 Park for a relay race scene. Many Korean coaches and professional cyclists were on hand to assist, some were even national team members. Peng Yu-Yen praised how enthusiastic Korean cyclists were. On the first day of practice, he not only adjusted his own bicycle but also helped them with their adjustments and organization. Dou Xiao lamented that the training came as simply as eating to the Korean cyclists. "Every morning they warm up with ten or twenty laps......" This shoot was a highly dangerous multiple team double relay race. In order to achieve the demands of the shoot, Peng Yu-Yen and Dou Xiao not only used the time between shoots to practice, sometimes when they walked they still remembered to practice the hand off. The shoot constantly ran into showers. They could not help but joke, "This brotherhood and chemistry are too romantic!"
Posted by hktopten at 10:20 PM