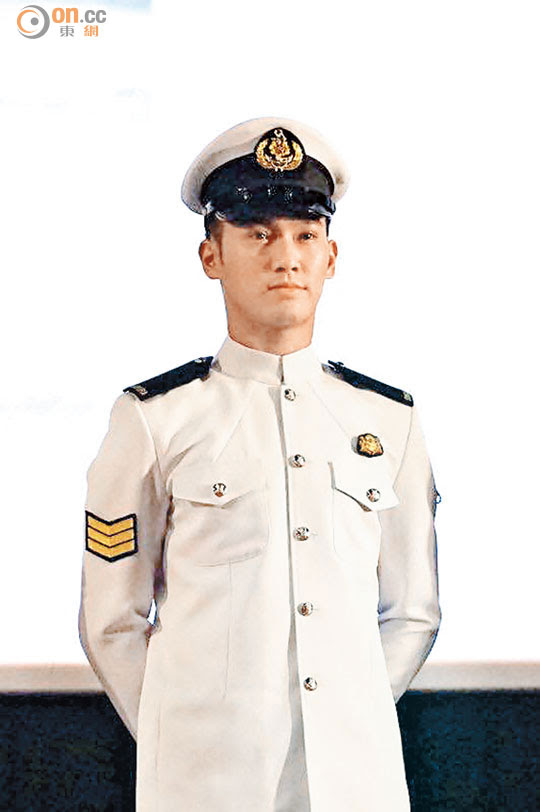 Director Jack Neo (Leung Chi Keung) directed FROM BOYS TO MEN: FROGMEN, the first film of the Grand Olympus Films, earlier opened in Singapore on Lunar New Year's Day. One of the film's actors Wesley Wong Hoi Kit was very excited that the film gave Jackie Chan and Chow Yun Fat a run for their money at the box office.

Wong Hoi Kit in the film played a second generation Hong Kong immigrant who was upset at his parents over the immigration and the military service duty. Because he could not fit in with other new soldiers, he was negative and liked to talk with his fists. The character was completely different from his past "nice guy" image. In order to understand the character even more, he joined the production early to accept military training and experience military life. The film had a lot of diving scenes that he personally completed. As the director said he was "all propose". However, the most memorable scene for him was the kiss scene. The director asked him to spit into his co-star Wong Wai Leung's mouth, which he said was rather gross.
Posted by hktopten at 12:49 PM