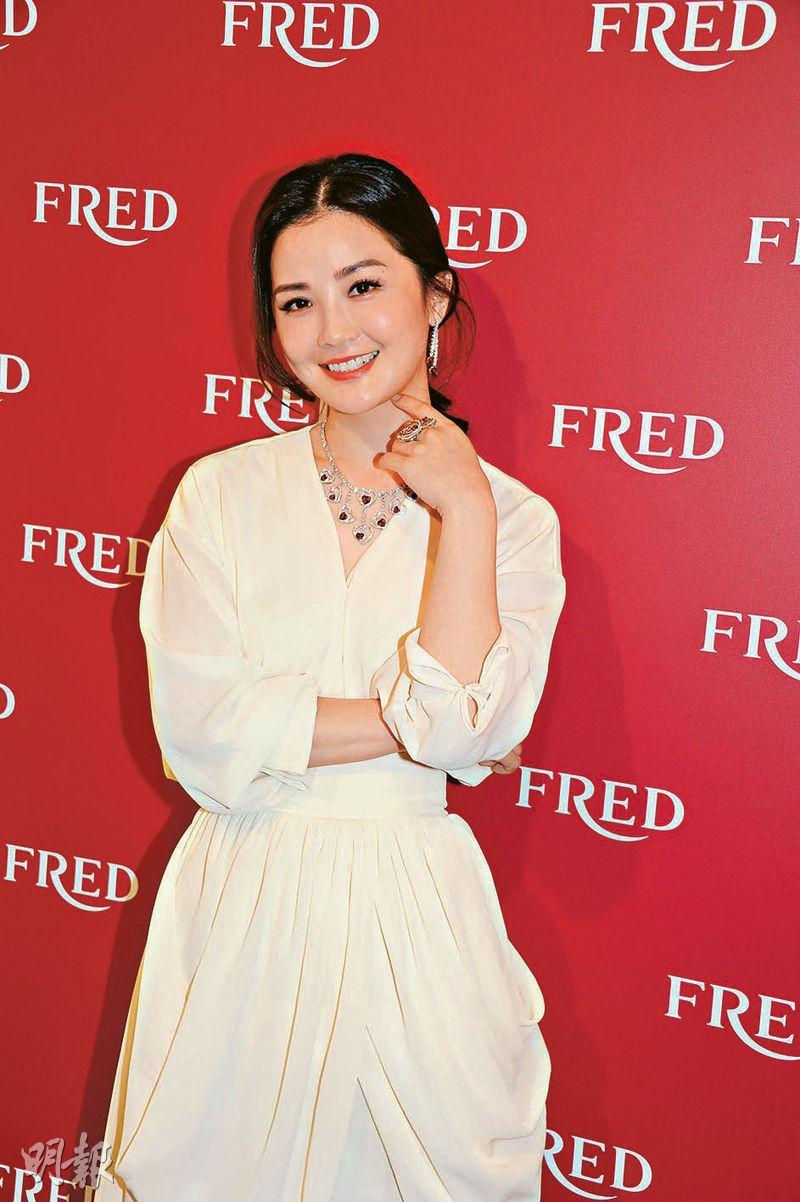 Charlene Choi Cheuk Yin and Ashley Lam Hoi Ling yesterday attended a jewelry brand event. Ah Sa said that she had to stay in shape for her movie. Speaking of the currently in production film ONCE UPON A TIME IN HONG KONG (GUM SAU JI), Ah Sa said that although they have not reached her and Tony Leung Chiu Wai's intimate scene, she thought he was very nice. "Wai Jai Gor is afraid that we would be afraid of him. He would chat a lot, eat with us. He's very OK, very open minded!" She also said that Wa Jai unlike certain elders who would teach younger generation how to act. He was more about everyone's team work.
Posted by hktopten at 7:02 PM